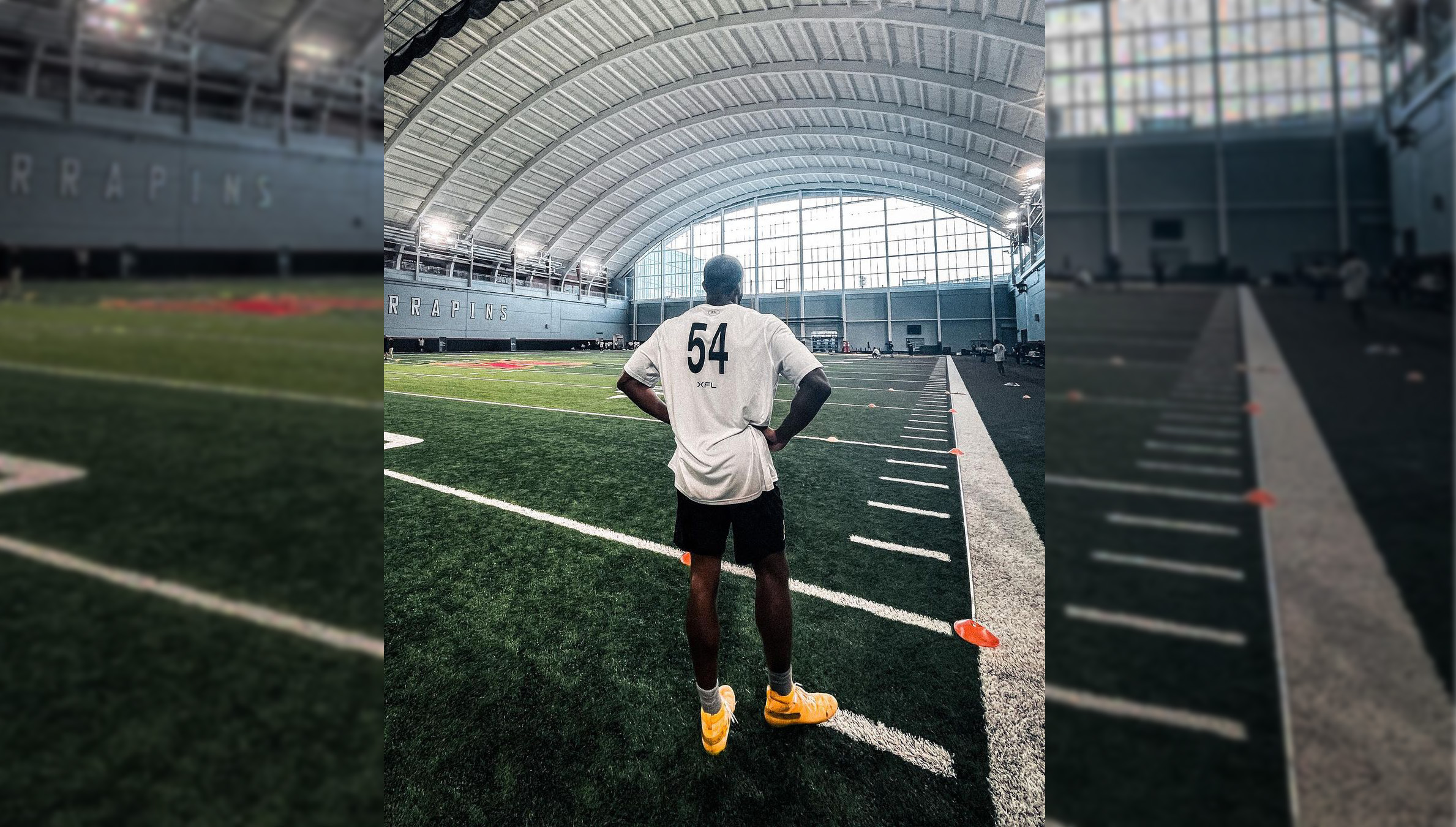 As the XFL Showcases kick off in Maryland and Florida this weekend, we were treated to another deeply inspirational Instagram post from league co-owner and Chairwoman Dany Garcia. This time she is lauding “Player 54.”

“Player 54” is a symbolic sendup to every player who never made the 53-player roster of an NFL team. With Dany posting this on her socials, it has the earmark of a specific theme the XFL will likely be playing in the future.

With the accompanying text, Garcia wrote, “PLAYER 54 WANTS IT EARNED, NOT GIVEN. THEY KNOW THAT HARD WORK IS THE ADVANTAGE THEY CONTROL. Player 54s are everywhere but they are not everybody.”

Player opportunity has been an ongoing theme of every incarnation of the XFL, and XFL2023 is no different. This time, though, one of the league co-owners has a close attachment to the concept of giving players a chance to play. Dwayne “The Rock” Johnson is famous for having dreams of playing in the NFL, but never making a roster… making him one of the best-known “Player 54s.”

As the player showcases continue, the XFL social feeds continue to display media of football players working out and testing their performance. With the blessing of the XFL owners, coaches and staff, we just know some of these young footballers will make an XFL roster, and who knows, maybe some day they will be player 53 on an NFL squad.

Driven by the dream.