In the past, Luck knew Hamilton through his son, quarterback Andrew Luck, who was coached by Hamilton both at Stanford and later with the Indianapolis Colts of the NFL.

(View the announcement video below) 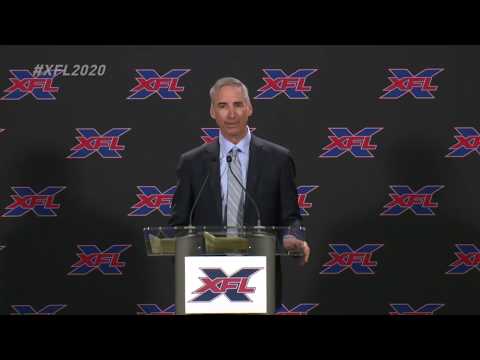 Pep Hamilton, a Washington D.C. native, recently resigned his position at Michigan. He has plenty of football experience, with eleven seasons coaching in the NFL with the Jets, 49ers, Bears and Colts, and most recently with the 2016 Cleveland Browns.

“I’m excited to join the XFL and lead the team in Washington, a city with which I have a lifelong attachment,” Hamilton stated on Thursday. “I appreciate the confidence Vince McMahon and Oliver Luck have in me, providing an opportunity to be the head coach and placing the football operations of their Washington team in my hands. We plan to put together a terrific, hard-working staff, and a great football team for fans in and around our nation’s capital.”