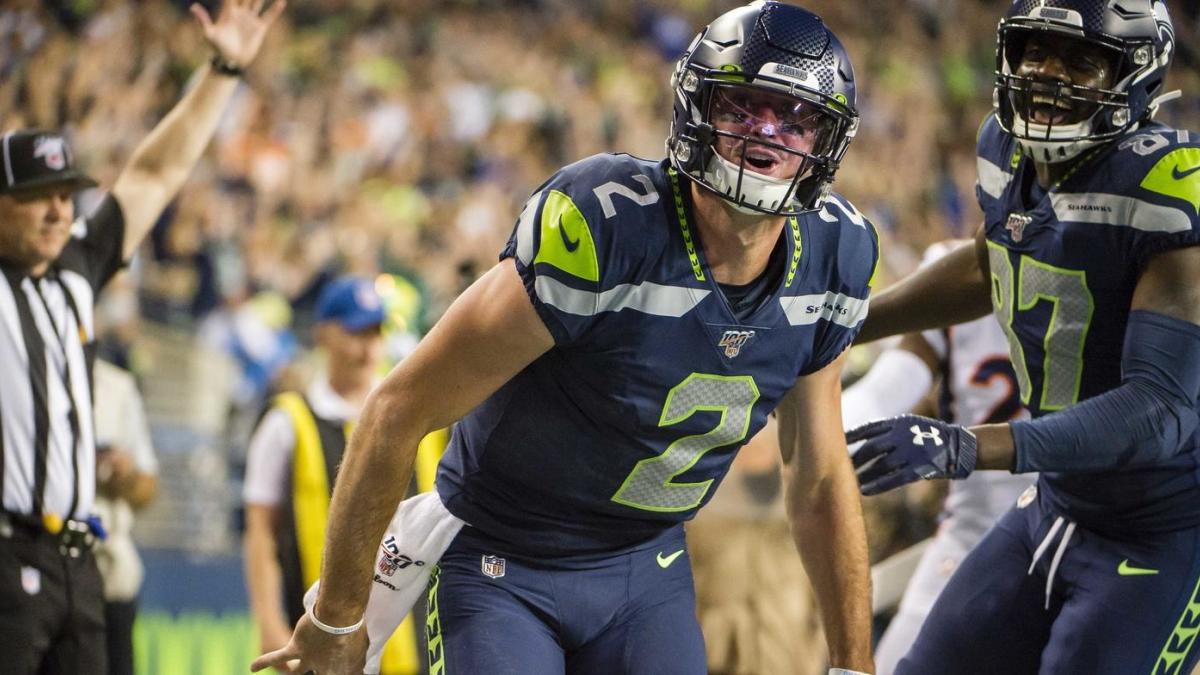 Today is the day NFL teams must cut their rosters down for regular season play, and it is no secret that the XFL plans to take a good look at the crop of available players.

One player that has been touted as an XFL prospect is former first-round pick, quarterback Paxton Lynch. In fact, XFL Commissioner has said he was very interested in the battle between Seattle Seahawks backup quarterbacks Geno Smith and Paxton Lynch. Now we see that Smith won the job and Paxton Lynch was cut. Could an XFL contract or draft invitation be coming soon? Will Lynch end up as a starter or backup with the Seattle Dragons? We will see.

Other than this particular situation, there could be plenty more XFL contracts and draft invites in the coming days.

“When we look at the guys fighting for roster spots who might get released, we see incredible talent,” XFL Commissioner Oliver Luck recently told USA Today. “These are guys that fans will recognize.”

When it came to quarterbacks, Luck was especially hopeful for the XFL’s prospects. “You now have incredibly talented quarterbacks at the position for 15 to 20 years. One of the results of that is that you have a bunch of college guys who are very gifted but they find it difficult to make an NFL roster.”

The XFL Commissioner is upbeat about the XFL’s chances, and so are the fans.

At XFLBoard, where the hottest discussion is about NFL cuts, Mike Mitchell has weighed in with, “The XFL will be in contact with players who were cut all weekend. Invites will be extended this weekend to players and agents through correspondence and verbally. They are not going to be made public.  There’s an outside chance that we hear of a top tier signing or two in the next week or so but even those may be closer to the draft. Those are the only real players that will be signed to contracts.”

Now that the team names and logos have been released, it looks like XFL fans can look forward to some “team building.”

Seattle Dragons to host fan meetup
New York Gothams or LA Stunners? What are the other team names the XFL considered?