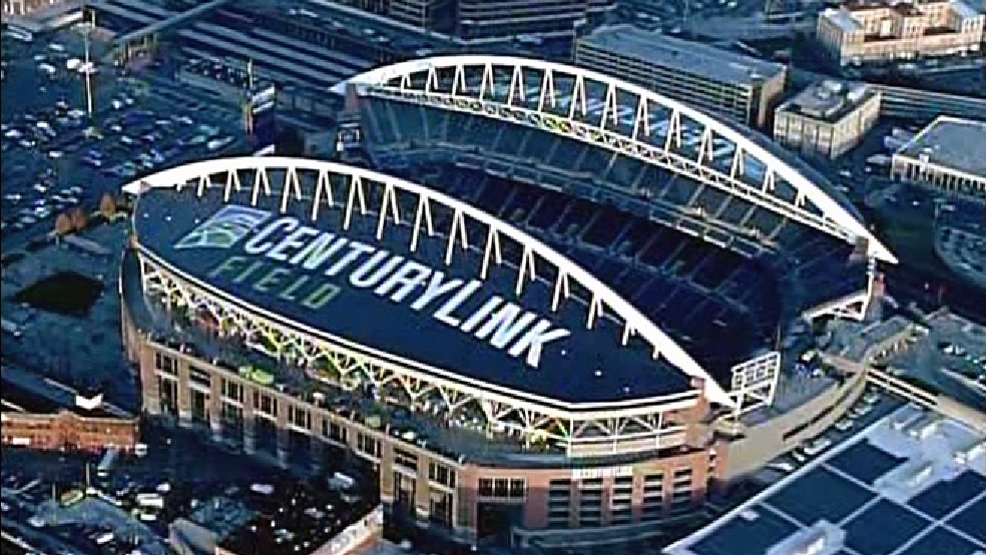 Today, XFL Commissioner Oliver Luck was on the Charlie Brennan Show on St. Louis KMOX radio, and gave an update on the progress of league announcements, including a hint Seattle’s Head Coach will be announced next week.

Luck confirmed the league will have a 10-game season starting the weekend after the Super Bowl, followed by two semi-final games in week eleven, and the championship game at the end of April.

Luck also talked about the upcoming XFL announcements. “We’ve got a cadence going of about one Head Coach announcement per week and we will get all our markets done by the end in March,” Luck explained. “At some point, probably in April, we will be able to launch the team names, team colors, identity and logos.”

This seems to be a change in the timeline, since, in past interviews, Luck had hinted the team names and colors may be revealed in March.

As for Seattle, Luck revealed next week the XFL would be in Seattle to announce the team’s Head Coach. It has been rumored former Seahawks quarterback Jim Zorn is being touted for the job.