Jim Zorn introduced as the head coach and general manager of the XFL team in Seattle. 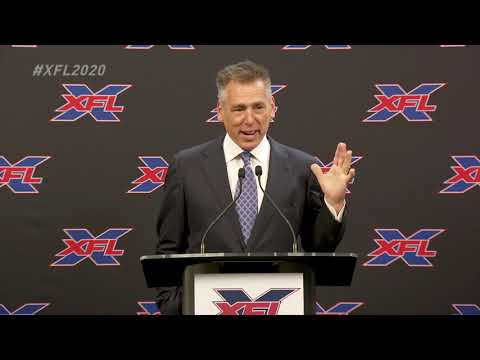 At the press conference, XFL Commissioner Oliver Luck lauded Zorn. “I watched Jim Zorn play for the Seahawks, an expansion franchise, and I was totally captivated with his style of play. He was innovative. He was creative. He did all those things as a player that we want to do as a league.”

“He’s a great individual, and a man of high caliber,” Luck added.

OFFICIAL: @JimZorn10 has been named the head coach and general manager of @XFLSeattle!