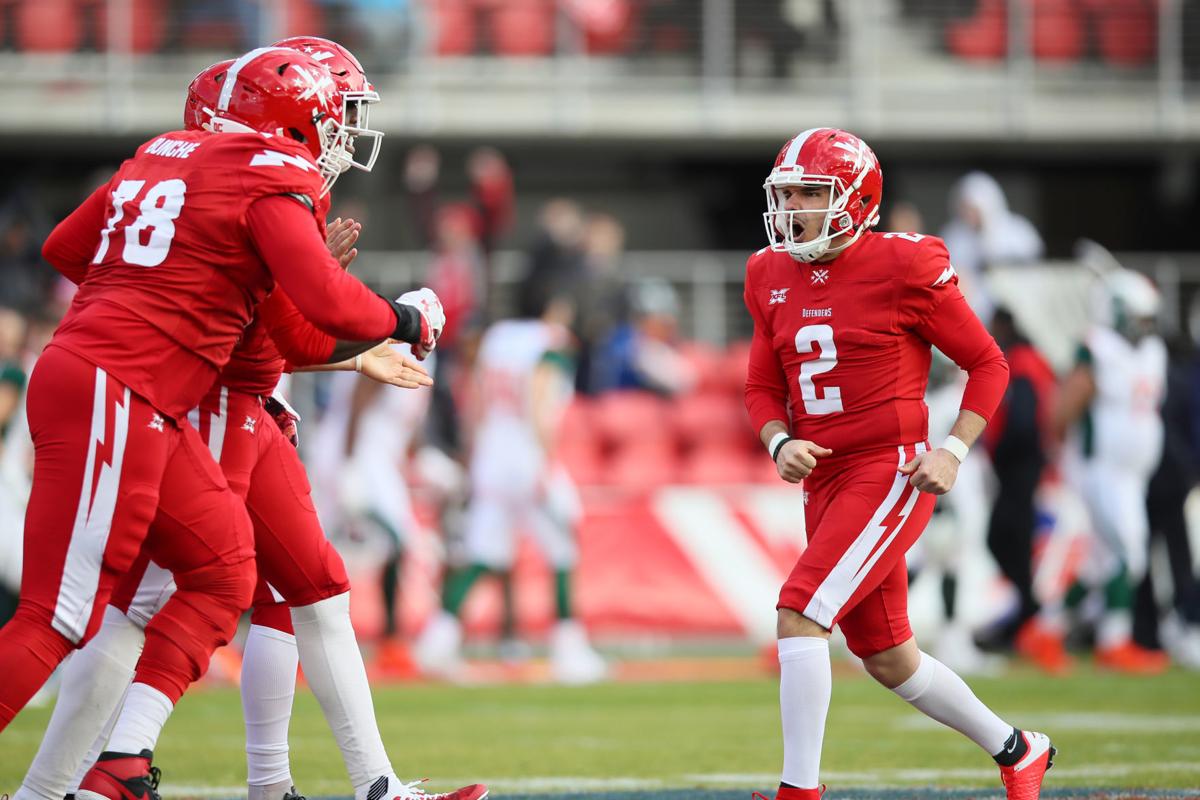 The USFL held its supplemental draft on Thursday night, topping off team rosters in preparation for training camps that are set to begin on March 21. After each squad selected 35 players in the initial draft two weeks ago, an additional ten players per team were added through the supplemental draft. The draft at the end of February featured 51 former XFL players. The supplemental version also stocked rosters with XFL veterans as teams picked 19 more to make 70 in total heading to USFL camps. Here are the capsules for those selected on Thursday (the link to my write-up on February’s draft can be found here).

G Maea Teuhema, Guardians – Drafted by Dallas, cut early in camp, signed to Team Nine and then to Guardians just before COVID hit

CB Micah Abernathy, Renegades – Played safety in Dallas and had 16 tackles and a sack as a backup

WR Teo Redding, Guardians – Backed up the “X” receiver spot in NY and was fourth on team in receptions

P Brock Miller, Dragons – Popular on the NFL workout circuit because he’s a lefty, Miller will get to kick full-time again in USFL

RB Darius Victor, Guardians – Began taking the reigns of the backfield in NY’s re-tooled offense with Luis Perez under center

G Robert Myers, Dragons – “Snacks” was set to start at left guard in Seattle after being acquired from Team Nine before the COVID shutdown

WR Alonzo Moore, Dragons – A fourth Dragon headed to Jersey was most recently with the IFL’s Massachusetts Pirates

S Ahmad Dixon, Wildcats – Has bounced around various football leagues since entering the NFL as a 7th round pick in 2014

FB Winston Dimel, Wildcats – Pittsburgh hoping to live up to its nickname by adding a FB; touched ball once for LA in ’20

CB Rannell Hall, Vipers – WR-turned-CB stays in Tampa; he landed on injured reserve at the end of February