Whatever role that I need to fulfill, I’m going to do that to the thousand percent. 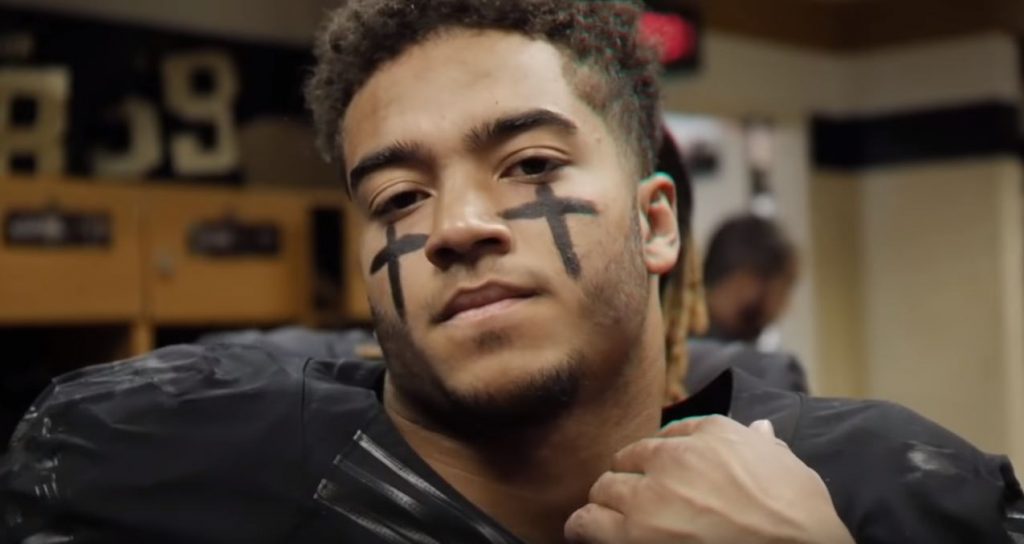 New York Guardians running back Matthew Colburn grew up in Irmo, SC, where he played for his high school football team, the Dutch Fork Silver Foxes.

It was as far back as his high school career where Matthew specialized as a running back and kick returner.

After high school, Colburn spent four seasons in Winston-Salem, NC with the Wake Forest Demon Deacons. Over the course of his college career, he progressively improved his game, putting up impressive numbers in his sophomore and senior seasons.

In his last season at Wake Forest he rushed for 759 yards and five touchdowns in 11 games. He also came out of the backfield for 10 catches for 96 yards. This performance helped his chances when it came to being considered for the 2019 NFL draft. 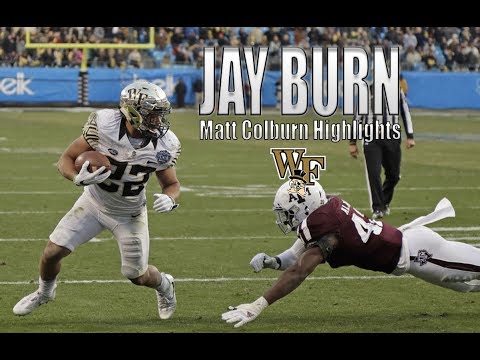 However, the excitement of being considered for the draft turned to disappointment as Colburn was not chosen. But, he was quickly brought into the LA Rams training camp as an undrafted free agent. By the end of training camp, the Rams had cut Colburn. Still, he recognizes the experience was valuable to him.

“First of all, just being a rather small town, South Carolina boy going all the way over to the West coast… just totally different worlds,” Matthew explained. “Aside from that, it was really cool to be around those guys and those coaches, and I definitely learned a lot about just being a complete football player, and special teams… I’m uber appreciative of my time there, and time spent with players, coaches and all that.”

After the preseason with the Rams, Matthew worked as a landscaper, and waited for another football opportunity. He wouldn’t have to do this for very long, because the XFL would soon come calling.

“A guy’s first initial thought when he gets cut is, ‘who’s going to pick me up next?'” Matthew said.

“I knew about the XFL and I remember I had filled out some paperwork. There were some emails I received before the close of the preseason,” he recalled. “That was something that I did, and you know, thank God that I was granted that opportunity.”

“I was on lunch break from work,” Matthew said. “When I got the call, I was pretty, pretty excited.”

Last month, Colburn was able to take a break from landscaping when he joined the Guardians at their minicamp. He describes his time at minicamp as a positive experience, and was quite impressed by the organization.

After spending Christmas back home in Irmo, SC, Colburn is headed to Guardians training camp in Houston, where he plans to earn a starting job on the roster. In fact, he feels strongly about the role of every player to vie for a starting job, as it makes the team stronger.

“I think every person who plays a game, that should be their mindset is to be the starter and to prepare like a starter,” Matthew said. “One guy prepares his tail off, then then his game elevates and then that creates competition. So then the next guy, he’s going to prepare his tail off, he’s going to get better, and then you know it’s going to be this ongoing competition in the room that’s going to in turn elevate everybody’s game, which will then elevate the position group and then elevate the offense.”

Aside from a starting running back position, Matthew is ready for anything.

“Whatever role that I need to fulfill, I’m going to do that to the thousand percent.”

We wish Matthew Colburn 1000% of good health and good fortune in the Guardians training camp and upcoming XFL season.