Matt McCrane could start for Browns on Sunday

Sunday afternoon against the Philadelphia Eagles, McCrane could be called out when the game matters most. 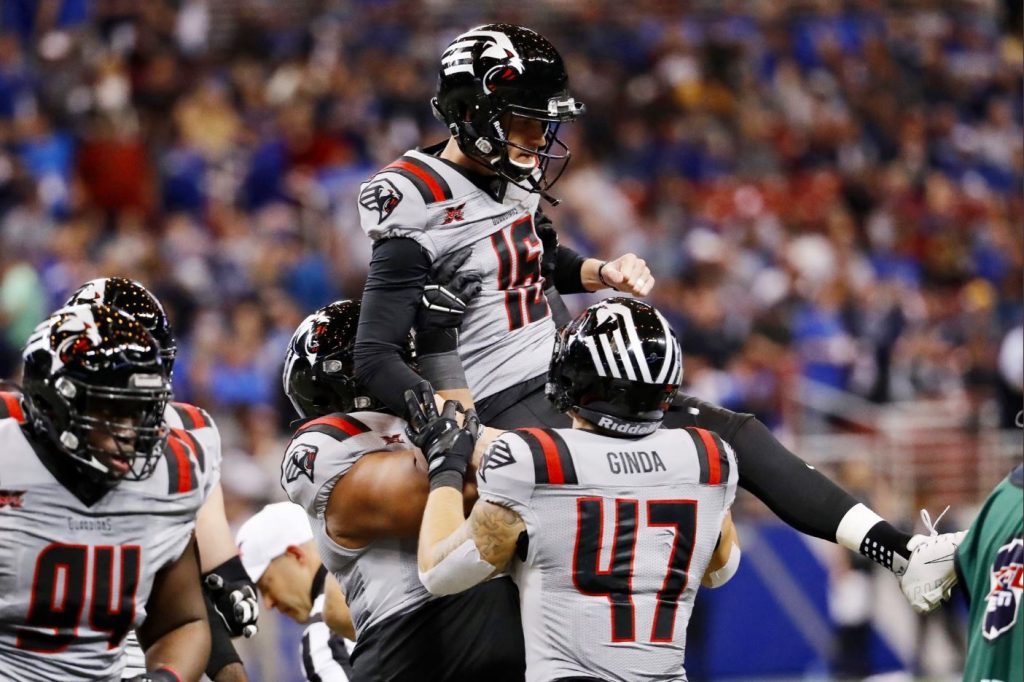 The New York Guardians kicker Matt McCrane could take over the Browns kicking duties, he has been a practice squad member since early in the season, and awaiting a scenario like this.

McCrane has had a lot of NFL experience in his one NFL season. He has already kicked as an Arizona Cardinal, Oakland Raider, and a Pittsburgh Steeler. A Kansas State alumni, McCrane is eight of 12 on field goals with a long of 47 in the regular season.

As a Cardinal in preseason, he drained a 54 yard field goal in front of NFL veteran kicker Phil Dawson which was a highlight moment early in his NFL tenure.

McCrane was Mr. Perfect in the XFL as a Guardian. He drained all eight of his field goal tries with a long of 53 yards in the New York winter weather, which is a feat from any player.

He also handled 20 kickoff attempts with one landing inside the 20-yard line with the XFL kickoff rules.

McCrane showed that he is a kicker that could be a mainstay in the NFL or any professional league that would give him the chance.

When the pressure is on McCrane comes out to play including during his time a Raider draining a game-winning field goal which would win him a game ball. McCrane also went to Pittsburgh for a game, and made 3 of 3 field goals in the last game of the season to win the game and keep the Steelers playoff dreams alive. McCrane would bring a home the game ball.

In the NFL he has never missed an extra point either, a perfect nine for nine. Extra points are getting shanked left and right in the NFL but McCrane stays locked and loaded when he is brought out on the field.

Sunday afternoon against the Philadelphia Eagles, McCrane could be called out when the game matters most. There is no reason to doubt McCrane. He is always clutch with the game on the line.