L’Damian Washington is back with the Tigers as director of player development. 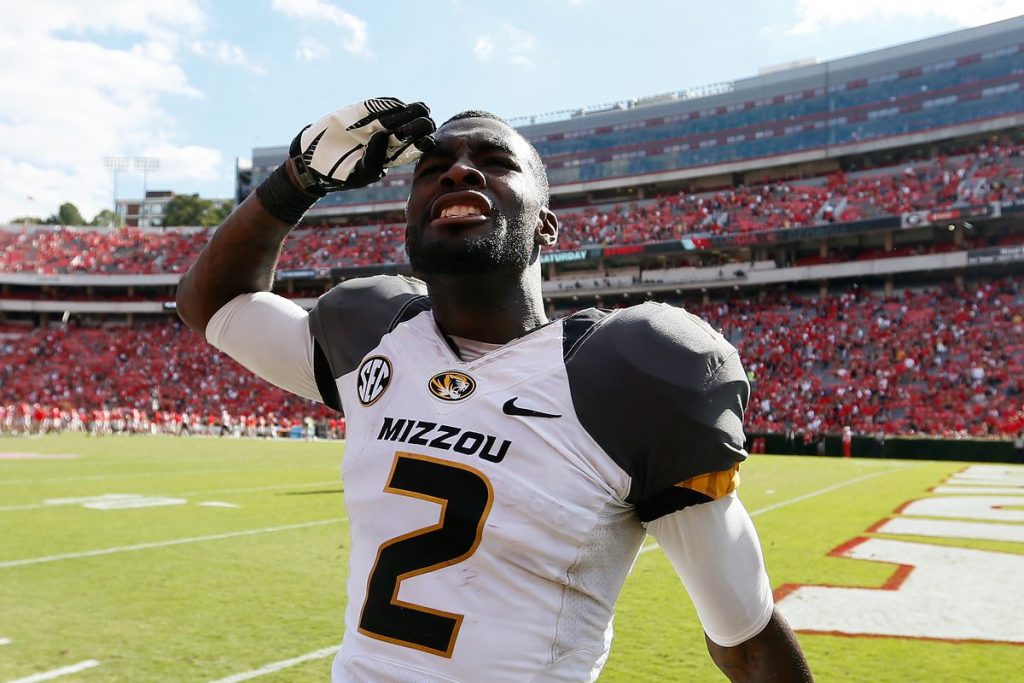 Former Mizzou Tiger L’Damian Washington is back with the Tigers as director of player development.

L’Damian Washington, a top receiver for the St. Louis BattleHawks in 2020, has been working for his alma mater Mizzou as the Tigers’ director of player development.

The somewhat surprise revelation came Thursday night from Mizzou Head Coach Eliah Drinkwitz during his weekly radio show on ESPN affiliate KTGR, according to Peter Baugh, who reports on the University of Missouri for The Athletic. No official announcement of Washington’s apparent hiring had previously been made.

While Washington’s new gig may leave his future on the field in question, it’s little surprise that he found a possible football career in Columbia, Missouri. His roots run deep in Tiger Nation. He’s been somewhat of an ambassador of Mizzou football since his playing days ended in 2013, holding football camps and remaining active in promotional campaigns for the school.

He was signed as an undrafted free agent by the Dallas Cowboys in 2014, and spent time on practice squads for the San Francisco 49ers, New York Giants, Cleveland Browns, Miami Dolphins, Pittsburgh Steelers and Kansas City Chiefs, which ended in 2015. He spent time in the Canadian Football League and the American Alliance of Football before landing in St. Louis.

In his five games with the BattleHawks in 2020, Washington led the team with 252 reception yards, coming on 21 catches with one touchdown.

Mizzou’s record is 2-3 on the season, good for third place in the SEC East.