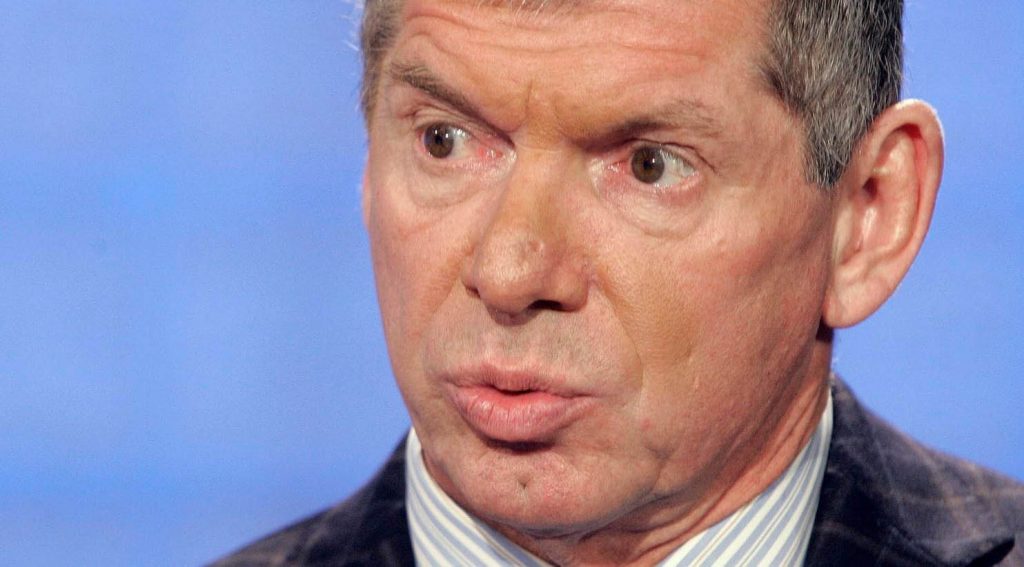 McMahon may been thinking about resurrecting the XFL all along.

Earlier today, Sports Business Reporter Darren Rovell tweeted about a lawsuit filed by investor Robert Vanech against the Alliance of American Football and Charlie Ebersol. He also revealed how Ebersol’s original plan was to restart the XFL by purchasing the league for $50 million from Vince McMahon.

Exhibit in lawsuit shows that AAF originally planned to use XFL name & purchase assets from WWE & NBC for $50M.

AAF met with Vince McMahon and he decided to start league on his own.

Many observers have made the conclusion this gives evidence McMahon had an offer on the table to sell the remnants of the XFL for a substantial amount, and reacted by quickly turning around and reforming the league himself.  On the other hand, some think McMahon already had plans to resurrect the XFL.

There is ample evidence McMahon desired to revive the XFL all along, especially if you consider remarks he made in the 2016 Charlie Ebersol produced “This Was The XFL” special, an ESPN Films production in their “30 for 30” series.

When Dick Ebersol asked McMahon whether he had any thoughts about trying to restart the football league, Vince answered thoughtfully and quickly, “Yes, and no. I don’t know what it would be, whether it would be another XFL or how different I would make it but somehow it would tie-in with the NFL itself and the owners.” Afterward, the two men discussed the possibility of going back into a partnership, with Vince making the final comment that he was sure, “they could find a way.”

Afterward, in 2017, fans noticed how McMahon began to trademark new football related names, giving additional hints he hadn’t given up on his dream to create his own football league.

As revealed in the lawsuit, when Charlie Ebersol showed considerable interest in the XFL, it did seem to trigger McMahon to restart his pet project.  This left Ebersol to start his own league and attempt to do it quicker and better than the XFL.

We await the verdicts, both in the pending lawsuit, and the seemingly increasing friction between the XFL and AAF.