Landry Jones makes it official… the XFL is serious this time

The hiring of Landry Jones shows football fans who might be resistant to spring football that the XFL is serious about having top talent at the quarterback position. 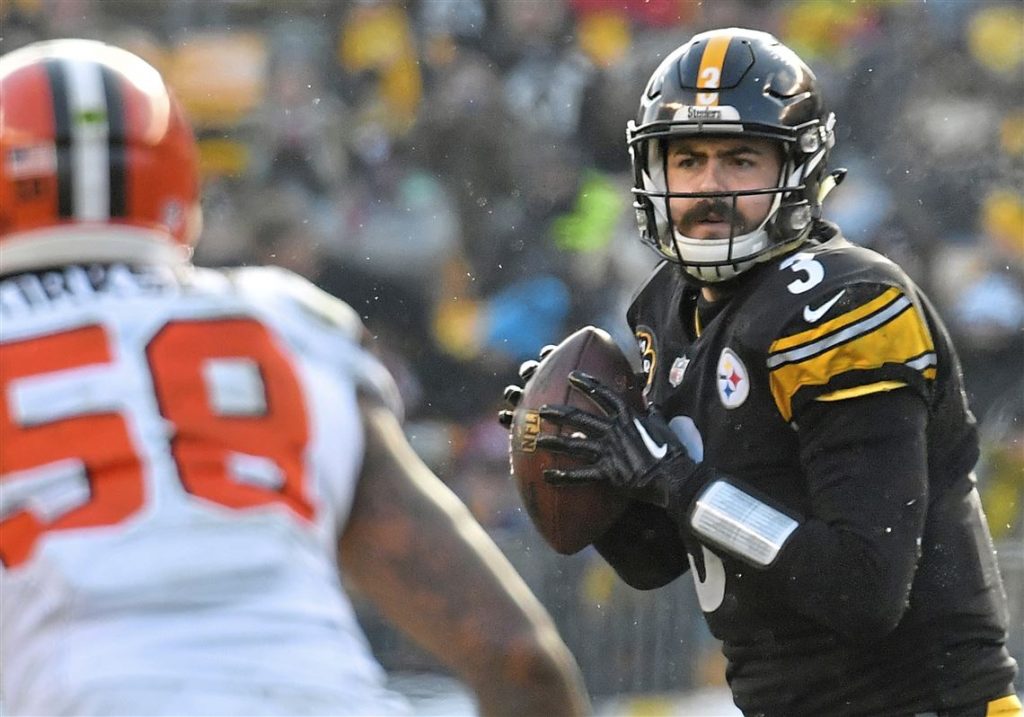 Landry Jones, former University of Oklahoma standout and Pittsburgh Steelers quarterback will play for the XFL.

The hiring of Landry Jones shows football fans who might be resistant to spring football that the XFL is serious about having top talent at the quarterback position.

While the AAF (Alliance of American Football) had some great talent and has been responsible for 95 players getting signed to NFL players, the quarterback position was one position fans felt needed to be better. Outside of Garrett Gilbert of the Orlando Apollos and John Wolford of the Arizona Hotshots, most of the quarterbacks had inconsistent to below average play that plagued the league of having a great product.

With the shift of focus being paying Tier 1 quarterbacks more than any other positions shows the league is committed to having good quarterback play.  The XFL remembers how the QB play was back in 2001 where we only saw Tommy Maddox of LA play at a high level with Mike Pawlawski with San Francisco and Jim Druckenmiller of Memphis having pretty good seasons. The issue was that we didn’t see as much great talent as we could have due to the antics that McMahon was wanting the league to do with the WWF-style and that resulted in the league losing its reputation.

Led by Oliver Luck (a former NFL quarterback and the father of current Indianapolis Colts QB Andrew Luck), this league has a chance to succeed where they originally and the Alliance failed at in the first place. They learned their lessons from their failures and took their time to build an attractive product. The additions of high-level coaches like Bob Stoops, Jim Zorn, Pep Hamilton, and Kevin Gilbride should help add credibility to the league as well.