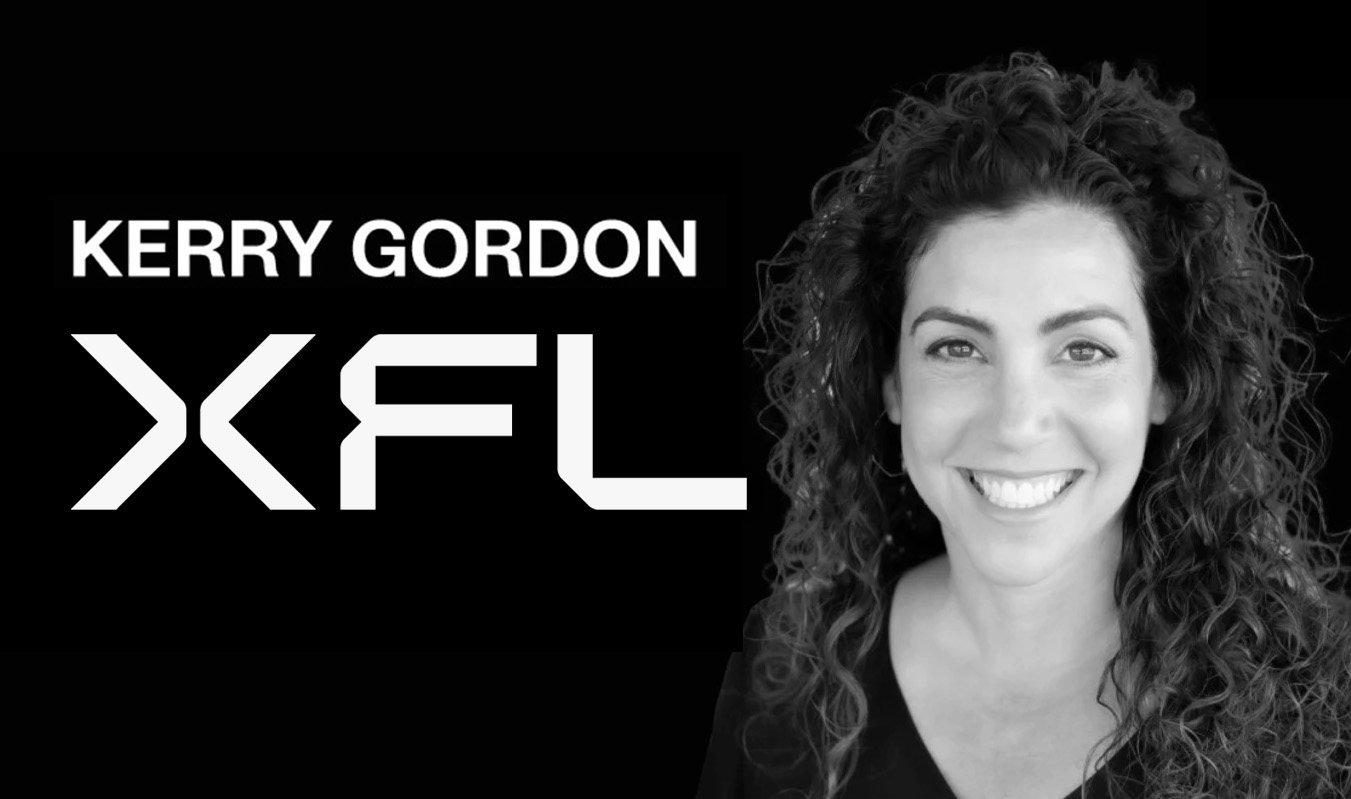 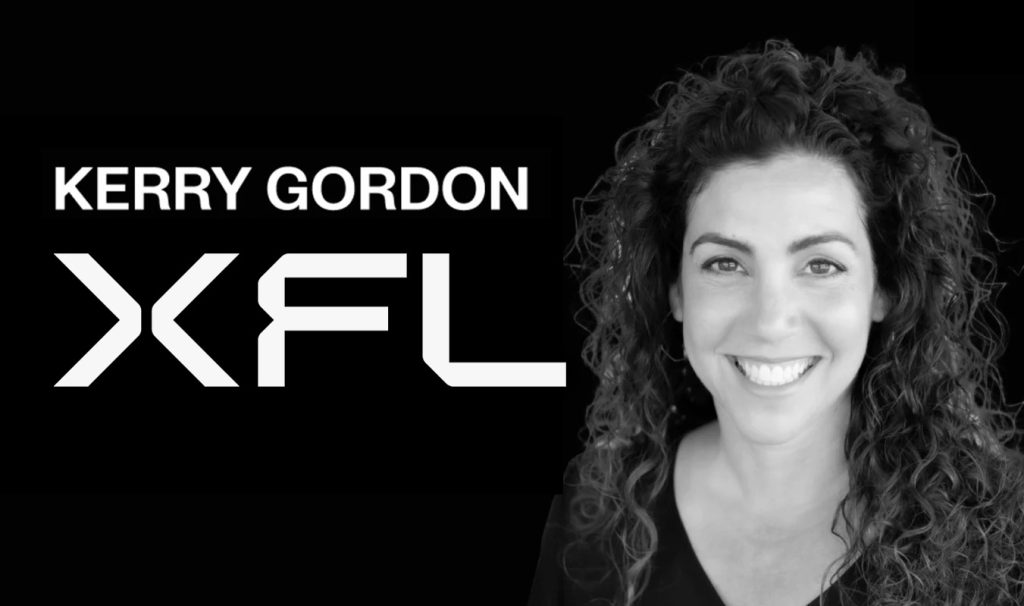 NEW YORK – May 12, 2022 – The XFL is pleased to announce that Kerry Gordon has joined the league as Vice President, Health and Safety. Gordon will oversee all health and safety policies, procedures and protocols for the League, focusing on providing premium care and well-being for all XFL athletes, in addition to directing the XFL’s eight teams’ Athletic Training Departments. She will report to Marc Ross, Executive Vice President, Football Operations.

“I’m beyond thrilled to have Kerry joining the XFL to lead our Health and Safety initiatives, a key area of focus both in learning and innovation for the League and a fundamental component of our Football Operations department,” said Dany Garcia, Chairwoman and Owner. “Since the beginning, we’ve been focused on finding strong, quality leaders that have a passion for football and an unmatched drive to win to help build this league from the ground up – Kerry is no exception. Her impressive background working with the NFL and Cirque du Soleil speaks for itself and we are lucky to have her on our team.”

In this role, Gordon will be responsible for all aspects of the League’s Health & Safety Program, which includes initiatives to establish holistic well-being both on and off the field. As a liaison between the League and teams, she will establish and maintain strategic relationships between physicians, hospital administration, trainers and athletes in all eight team markets to ensure XFL policies and procedures are being upheld. On the team level, Gordon will oversee each team’s Athletic Training Departments, including hiring, supervising and evaluating teams’ athletic trainers as well as providing education and training to athletic trainers, staff and coaches.

“Kerry is a critical hire for our League, reinforcing our commitment to player health and safety, a key pillar of our football philosophy. She is a seasoned industry veteran, whose expertise will be invaluable as we gear up for our 2023 season,” added Russ Brandon, President.

Gordon joins the XFL team bringing 21 years of experience as a licensed athletic trainer, including 15 seasons consulting in the NFL (Philadelphia Eagles, Kansas City Chiefs, and Los Angeles Rams), one season in the NBA (Los Angeles Clippers), and 11 years full-time at Cirque du Soleil.  Gordon began her career in 2000 as a Seasonal Intern Athletic Trainer with the Los Angeles Xtreme, one of the eight original teams formed in the XFL’s inaugural season and the first XFL Championship team.