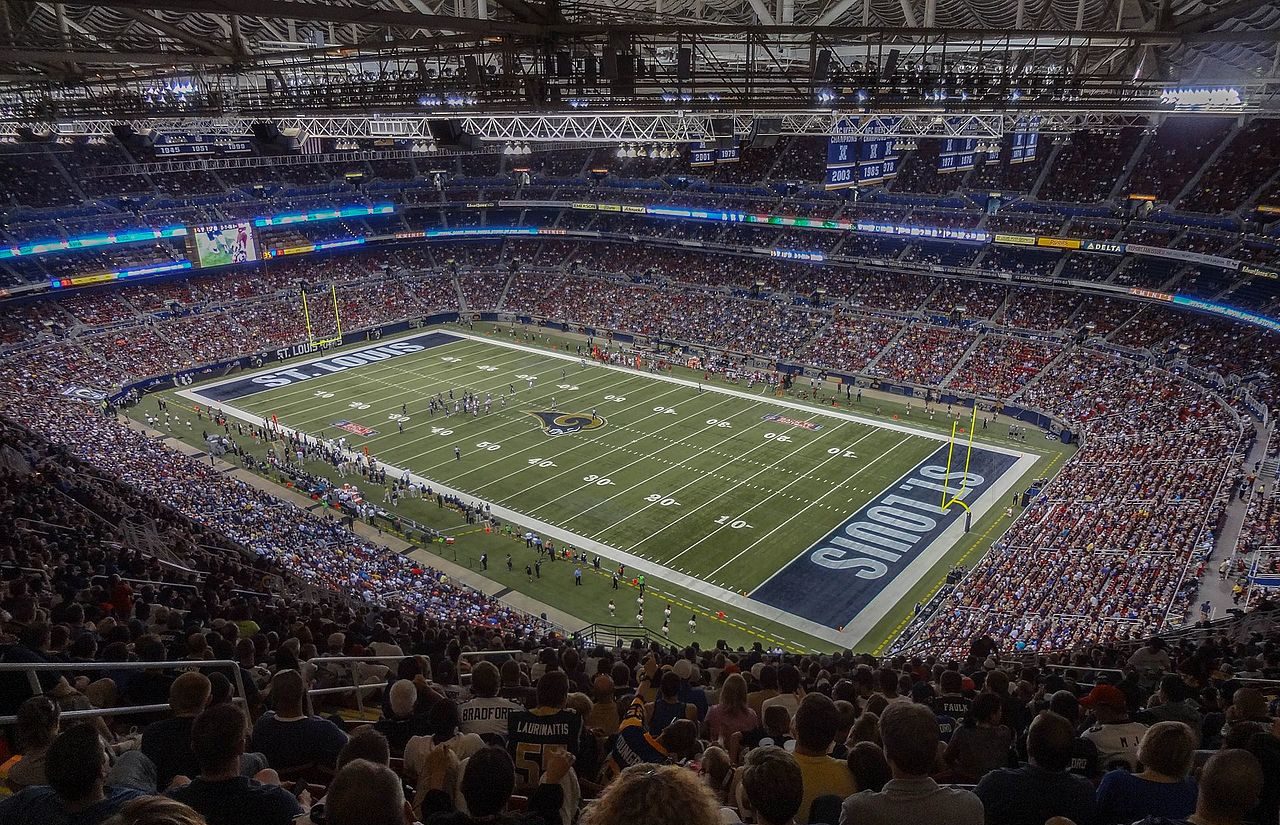 As the XFL officially announced its return to St. Louis last week, we now know its deal with The Dome at America Center will remain the same.

As XFL returns to St. Louis, its rent for The Dome won't changehttps://t.co/ILNfuxFoH5

As reported by Nathan Rubbelke of the St. Louis Business Journal: “The XFL will pay $100,000 per game for its St. Louis franchise to play five regular season home games at The Dome at America’s Center, according to a license agreement the league has with Explore St. Louis, the city’s convention and visitor’s commission, which operates The Dome.”

The deal between the XFL and The Dome at America’s Center is for five years.

“In addition to paying rent, the XFL will be responsible for covering game day expenses, including staffing for the facility’s maintenance and ticketing operations and public safety and security costs. Explore St. Louis will provide the XFL with turf installation, lighting for game setup, game-level lighting during football games, heating and cooling, and free public internet during games,” Rubbelke wrote. “The XFL will keep all ticket revenue (after deduction of taxes and fees) and will sell its tickets for St. Louis games through Ticketmaster as part of an agreement Explore St. Louis has with the ticket sales company.

Part of the deal is for the XFL to provide 200 free tickets and three complimentary suites in “prime viewing locations” to the Dome operating organization Explore St. Louis.