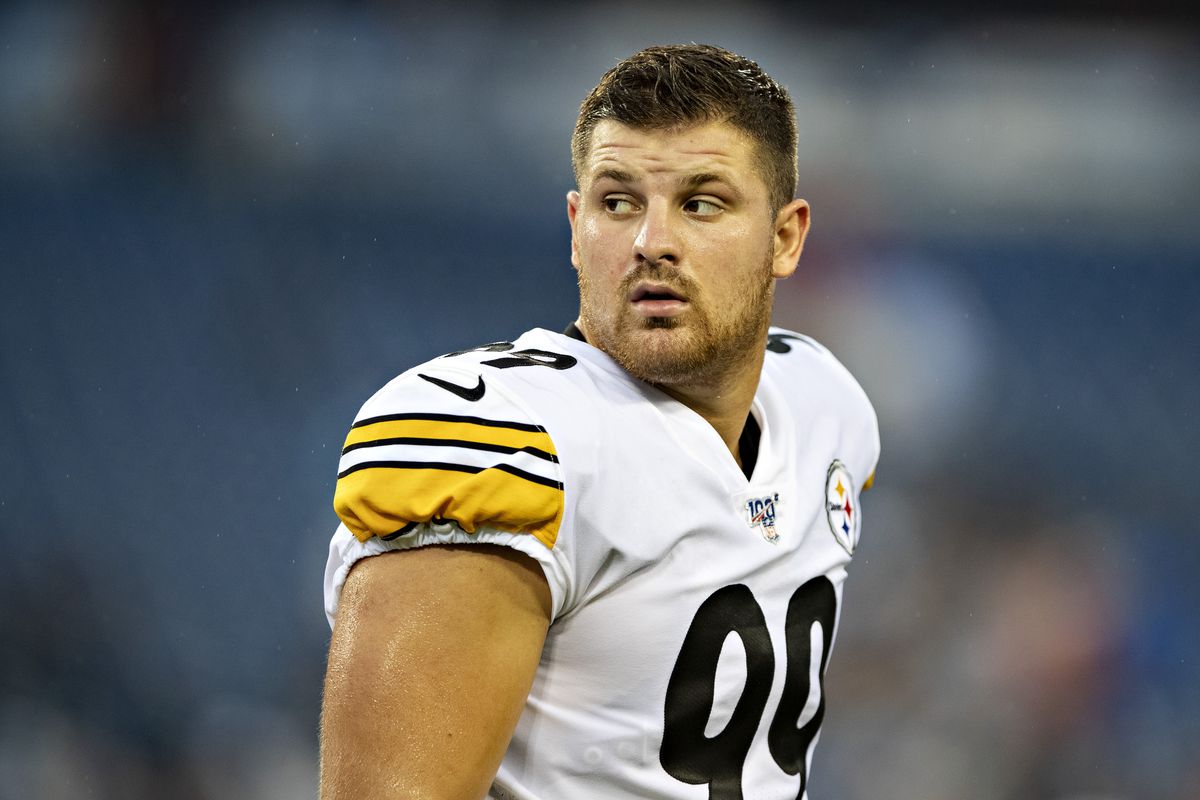 Part three of my analysis of former XFL players in the NFL in 2021 looks at players on AFC playoff teams, as well as players who ended the season on practice squads but have yet to be signed to reserve/futures contracts. Cap information unless otherwise noted courtesy of overthecap.com.

Part one can be found here.

Part two can be found here.

In 2021: Gentry was one of two wide receivers, along with rookie Isaiah Hodgins, the Bills kept on their initial practice squad following final roster cuts. Neither made much of a splash in 2021 – Hodgins played in just one game, late in the season against the Patriots. Still, that bested Gentry, who only made the news was when he was placed on the practice squad COVID-19 list for about a week in early November. Perhaps best known as Josh Allen’s teammate at Wyoming, Gentry was never elevated to the active roster, and to date the only NFL regular season action he’s seen came in his rookie season in 2017.

2022 outlook: Signed to a reserve/futures contract at the end of last season, Gentry did the same after Buffalo’s heart-breaker of a loss to Kansas City last weekend. While Gentry’s size/speed combo has long been intriguing, he’s yet to put it together in his five years as a pro. Though the sand seems just about out of the hourglass for his NFL career, both the USFL and XFL will be looking for fringe players like Gentry and those leagues could help prolong his football life.

What PFF tells us: Nothing, as Pro Football Focus does not grade long snappers.

2022 outlook: Set to become an exclusive rights free agent this off-season, the Steelers quickly re-signed Kuntz to a one-year contract after their season concluded. His cap number likely won’t be much more than the $660,000 he banked this year, making him a bargain at a position the Steelers won’t have to worry about for years to come.

In 2021: Scales was off the NFL radar for much of the 2021 season after being cut by the Cleveland Browns in August. In November, Scales resurfaced in the CFL with the Saskatchewan Roughriders, though he didn’t see any game action. The next month, he signed to Cincinnati’s practice squad. A few weeks later, Pittsburgh added him to their active roster. It was a needed depth move: The Steelers’ two starting inside linebackers were on the COVID-19 list and their backup was injured. Scales is familiar with the Steelers, having spent two other stints with the team, in 2019 and 2020.

What PFF tells us: Scales played just one game in 2021, and it was actually in 2022 – week 17 against Cleveland on Monday Night Football. He played four special teams snaps, all on the punt return team. Scales was inactive for week 18 and for Pittsburgh’s post-season loss to Kansas City.

2022 outlook: Spotrac.com has Scales as an ERFA this off-season. His familiarity with Pittsburgh and its coaching staff will be an advantage. The Steelers return all of their inside linebackers in 2022 (unless there are cuts for salary cap purposes), so even if Scales does make it to training camp, he’ll be on the outside looking in for a roster spot.

In 2021: A fourth-round draft pick of the Detroit Lions in 2015, Wright has hung around the NFL periphery for some time. He signed with Washington in June but was released in final cuts. He was among Washington’s first wave of practice squad signings. Wright was released in September, then re-signed to the practice squad in November. He did not see regular season action in 2021.

2022 outlook: Wright will be 30 years old when the 2022 regular season kicks off, so the window of opportunity for him to be a meaningful contributor in the league is probably coming to a close. Every year, rookie draft picks and un-drafted free agents squeeze out fringe players like Wright. If he wants to continues his football career, Wright may look to the USFL this summer.

In 2021: Patrick battled others down to the wire for Cincinnati’s last running back spot, ultimately losing out to rookie 6th round draft pick Chris Evans. As expected, he was kept on Cincy’s practice squad. Throughout the season, he was signed and released from the practice squad of the Bengals, San Francisco 49ers, Carolina Panthers, and Baltimore Ravens. He signed with Baltimore just before the last week of the regular season. When they didn’t make the playoffs, Baltimore declined to offer Patrick a reserve/futures contract.

2022 outlook: Patrick may continue to get looks from NFL teams in 2022. He put some quality work on tape in the 2021 preseason, which could help him in finding a home in the coming months.

In 2021: Attempting to parlay his special teams work with the Atlanta Falcons in 2020 into a roster spot with the New York Jets during the 2021 preseason, Robinson came up a little short. He didn’t sign with a practice squad until Seattle scooped him up in mid-November. The Seahawks elevated him to the active roster and he played in three games in weeks 14, 16, and 17.

What PFF tells us: Curiously, PFF doesn’t list Robinson on Seattle’s roster and thus doesn’t appear to have any grades for him. Digging into the NFL’s official Gamebooks, Robinson made one assisted special teams tackle over the course of his three games. He played a total of 54 special teams snaps (over 50% in each game in which he participated) and did not see action on defense.

2022 outlook: Despite being relied upon for late-season work, Robinson was not signed to a reserve/futures deal by Seattle. His name may pop up during the summer for a team seeking experienced LB/special teams depth.