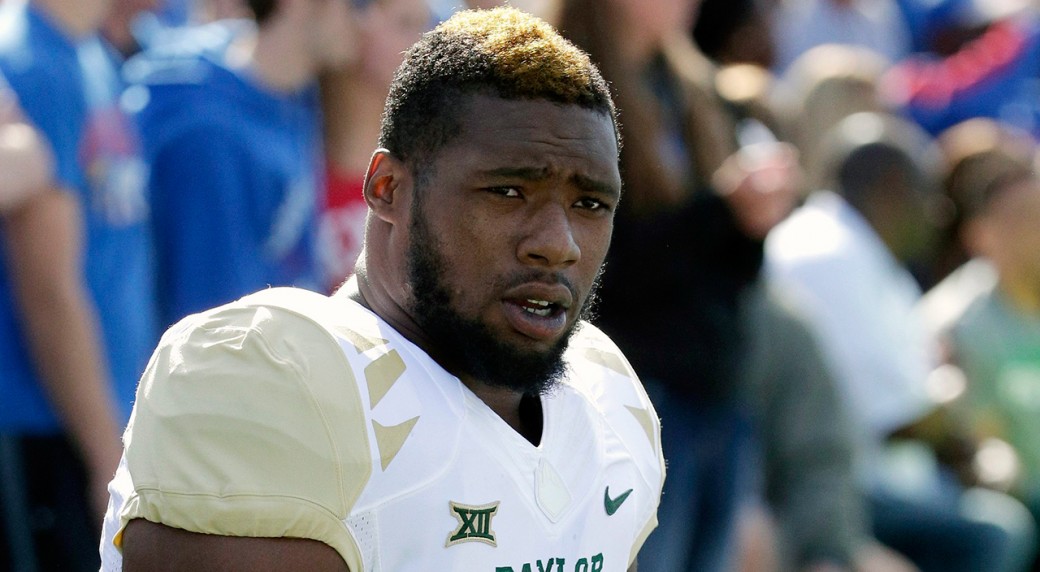 The West Virginia Roughriders were champions of the American Arena League in 2019. The team was loaded with a plethora of talented players who are now playing in the XFL. Shawn Oakman is one former Roughrider who made a direct impact on the game.

In June of 2019, Oakman signed with the Roughriders and contributed immediately. Oakman and the Roughriders then advanced to their third straight league championship game, again at home, and beat the Carolina Energy 55 to 29 to win their first AAL championship. Oakman destroyed the Energy’s offensive line and sent the quarterback running for his life.

Oakman played collegiately at Baylor in Waco, Texas. In his debut with the LA Wildcats, Oakman blew through the Houston offensive line and delivered a nasty blow to the Roughnecks quarterback. The sack was seen by thousands at the game and all over who were tuned in watching the game on FOX.

When asked about Oakman, West Virginia Roughriders Owner/General Manager Gregg Fornario said, “He had a sack. He is a beast on the field.” The Roughriders continue to produce talent and have had former players advance to a higher level of football. Oakman is just one of many. His contributions on the field were impressive even in a loss. The Roughriders campaign will begin with the inaugural Kickoff Classic on Saturday, Apr. 4 in Wheeling. The contest will match the West Virginia Roughriders and the defending champion Jacksonville Sharks in a “Champion vs. Champion” encounter. Kick-off will be set for 7 p.m. ET from the WesBanco Arena. You can catch the game on YouTube.