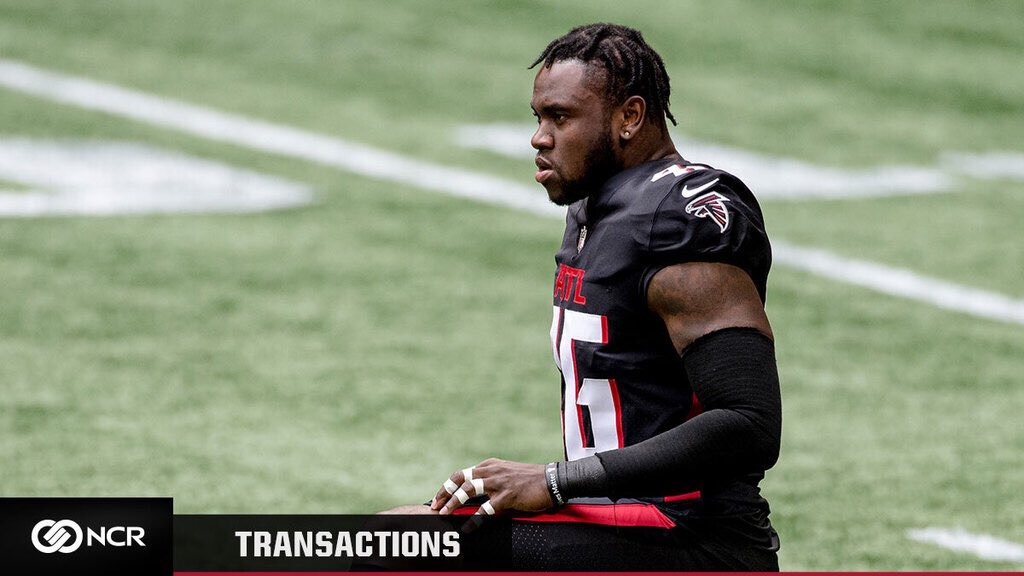 Edmond Robinson, former linebacker of the Houston Roughnecks was activated to the 53-man roster by the Atlanta Falcons.

We have signed Edmond Robinson to the active roster. pic.twitter.com/zcib9vAKk9

Robinson has had prior NFL experience with the Minnesota Vikings, New York Jets, and Arizona Cardinals.

In his XFL tenure with the Roughnecks, he put on a clinic. The Newberry college product had 14 solo tackles, two sacks, three quarterback hits, a forced fumble, and a fumble recovery in five games.

Robinson also played for the Arizona Hotshots in the now-defunct Alliance of American Football.

Flying in as a Falcon

It is great to see a former XFL player showcasing himself in the NFL. Not to mention Robinson played Division II football while at Newberry College, it shows football talent can come from any division, anywhere.

Be sure to keep an eye on Edmond Robinson, at 6’2 and 245 lbs he has the frame of a lethal linebacker. He has some hidden speed and other key features that do not get enough credit too.

Robinson’s arm length of 34 inches and hand size of 10 1/4 inches landed him among the largest for linebackers at the combine. His vertical jump of 37 inches, a fast 40-yard dash time of 4.61 seconds, and a standing broad jump of 121 inches all were top-10 performances among the 34 linebackers who took part of the NFL Combine.

Robinson has all the right traits and talents to succeed as a NFL linebacker.

On Sunday, make sure to watch Edmond Robinson in Atlanta for the Falcons.