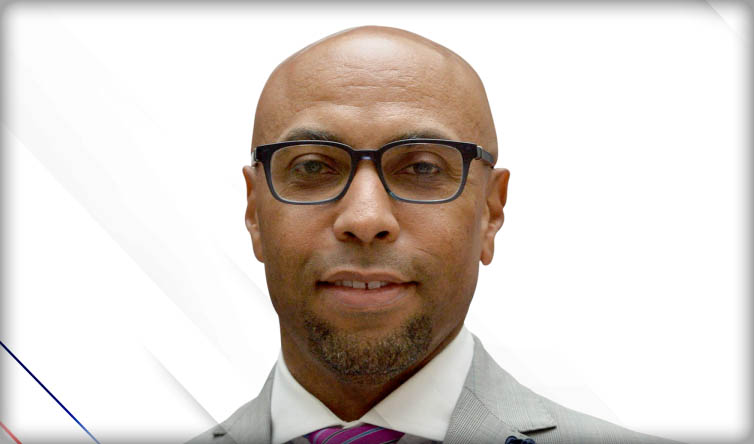 Erik A. Moses, most recently the Senior Vice President and Managing Director of Sports, Entertainment & Special Events for Events DC, has been named President of the XFL football team in Washington, D.C.

Stamford, Conn., March 29, 2019 – The XFL today announced that Erik A. Moses, most recently the Senior Vice President and Managing Director of Sports, Entertainment & Special Events for Events DC, has been named President of the XFL football team in Washington, D.C.

The DC XFL team will first take the field in February 2020 for its inaugural season and play its home games at Audi Field. Last month, Pep Hamilton was named the team’s Head Coach and General Manager.

“Vince McMahon and I welcome Erik to the XFL family and know he is the right executive to help lead the way for us in our nation’s capital,” said Jeffrey Pollack, XFL President, and Chief Operating Officer. “Erik understands what makes DC tick and he will help the XFL connect meaningfully with football fans and the local community.”

“I’m excited to join the XFL and help build a new type of sports league that focuses on innovation, affordable entertainment, and family fun,” said Moses. “I am grateful to my colleagues at Events DC and our city’s leadership for allowing me to represent this town’s sports and entertainment industry for the past ten years. I can think of no better next step than to work with this great community to establish the XFL in DC and across the entire Washington region and cultivate a passionate, loyal fan base for our team.”

“I am very much looking forward to working with Erik to reimagine football here in DC and bring the fans an amazing experience when we kick off in February 2020,” said XFL Washington D.C. Head Coach and General Manager Pep Hamilton. “I’ve enjoyed getting to know Erik throughout the interview process and know he is exactly the right partner for the job, and I can’t wait to get started building our DC team.”

Before the 2009 merger that created Events DC, Moses was CEO of the DC Sports and Entertainment Commission from June 2008 to September 2009. In addition to navigating the merger with the Washington Convention Center Authority, Moses oversaw the completion of construction at Nationals Park, the development of the Military Bowl, and the creation and launch of the AT&T Nation’s Football Classic, and was the catalyst behind the public-private partnership which developed the Skate Park at RFK Stadium.

Moses also served as the Director of the District of Columbia’s Department of Small and Local Business Development, and began his career in private practice with Dow Lohnes PLLC. He then joined America Online, Inc. where he served as legal counsel and as a director of business development.

Moses is currently an adjunct professor in the Sports Industry Management Program at Georgetown University’s School of Continuing Studies. He serves on the board of directors for the DC Jazz Festival, the Military Bowl Foundation, and the US Tennis Association – Mid-Atlantic Section.

Moses received his B.A. in Political Science from the University of North Carolina at Chapel Hill and his J.D. from the Duke University School of Law. He is a member of the bar in both Maryland and the District of Columbia. He resides in Washington, DC with his wife and two sons.