At the time of his hiring, XFL President and COO Jeffrey Pollack lauded Moses, emphasizing his connections to the community. 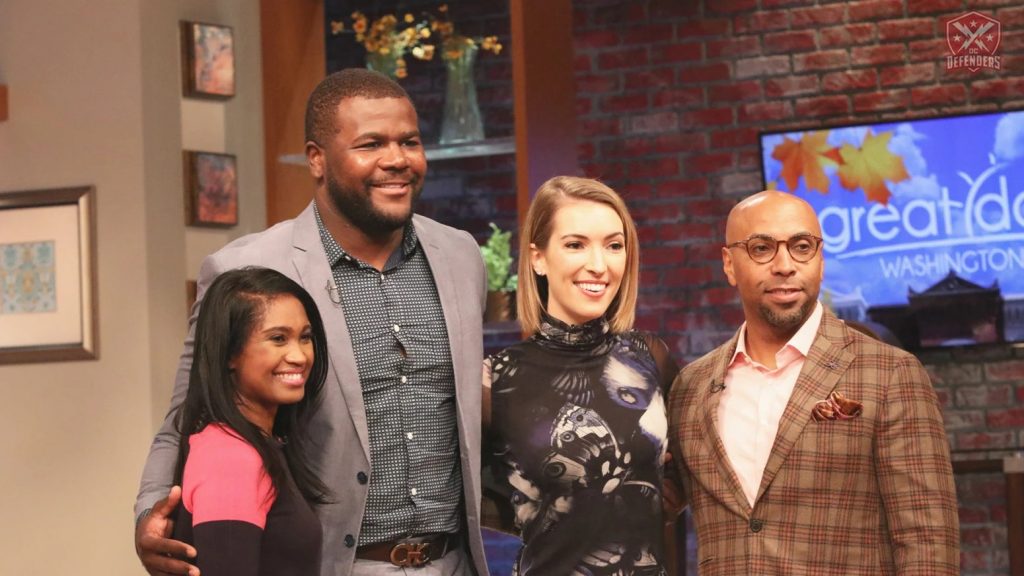 “Any time that you have the distinction of being the first at anything professionally, it is a humbling kind of honor,” a modest Moses told the Associated Press. “That said, I’m not naive enough to believe that I’m the first person of color qualified enough to run a NASCAR track.”

Moses was hired as the President of the Washington, D.C., XFL team on March 29, 2019. Prior to the XFL, Moses had been the Senior Vice President and Managing Director of Sports, Entertainment & Special Events for Events DC, where he worked to attract major events to its facilities, including Nationals Park, the Walter E. Washington Convention Center, Robert F. Kennedy Memorial Stadium, the DC Armory, RFK Festival Grounds, the Entertainment & Sports Arena, Gateway DC Pavilion, and RISE Demonstration Center.

At the time, XFL President and COO Jeffrey Pollack lauded Moses, emphasizing his connections to the community.

“Vince McMahon and I welcome Erik to the XFL family and know he is the right executive to help lead the way for us in our nation’s capital. Erik understands what makes DC tick and he will help the XFL connect meaningfully with football fans and the local community,” Pollack said.

With the prospect of the XFL returning to play, it remains to be seen whether Pollack will re-hire any of the former XFL team Presidents. However, any idea of bringing Erik Moses back to lead the  Washington team now appears to be slim. Surely, getting someone with similar local connections to DC will be part of Pollack’s recruitment and hiring process.

Episode 34 – New owners have the “Keys” to the XFL – Guests: Ranthony Texada and Mike Ellison
Column: An open letter to the new owners of the XFL