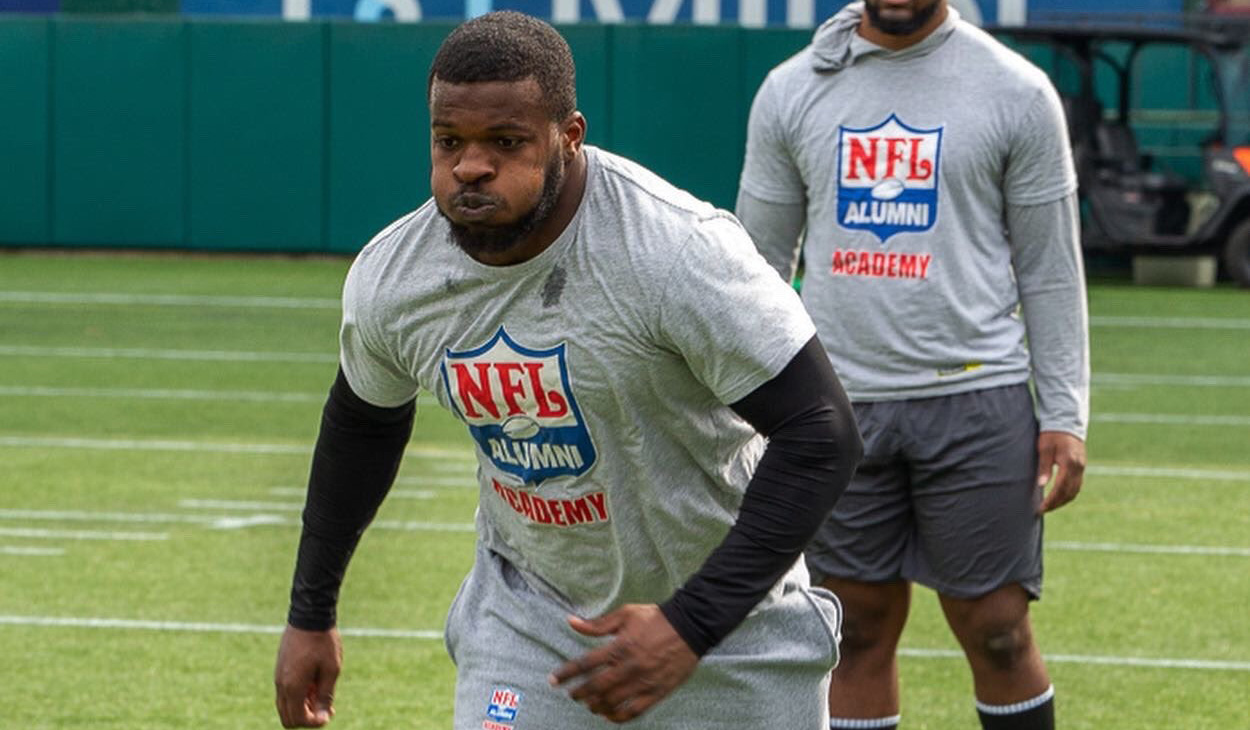 With players from all XFL teams travelling to Arlington Texas to attend a combined training camp, the excitement for the league is continuing to build. With the schedule now released, and the announcement that the Vegas Vipers will play in Cashman Field, the thought of the XFL kicking off on 18 February is drawing even closer to reality.

In this podcast we hear about the football journey of Cecil Cherry, a linebacker who excelled in college, but had his NFL Pro day cancelled because of COVID. He took it upon himself to drive from Frostproof, Florida to Pittsburgh, Pennsylvania to try out for the Fan Controlled Football League. Making a name for himself in the FCF, The Spring League, and the Hub football training camp, Cecil was invited to the NFL Alumni Academy, which led to an invitation to join the Vegas Vipers at the upcoming XFL training camp. Cecil talks about making the most of his opportunities, and what the XFL can expect from his presence in Arlington.

This episode is called “Arlington Opportunity.” It features a young football player who is getting an opportunity to go further in the realm of professional football, and what he has to do to best take advantage of this opportunity.