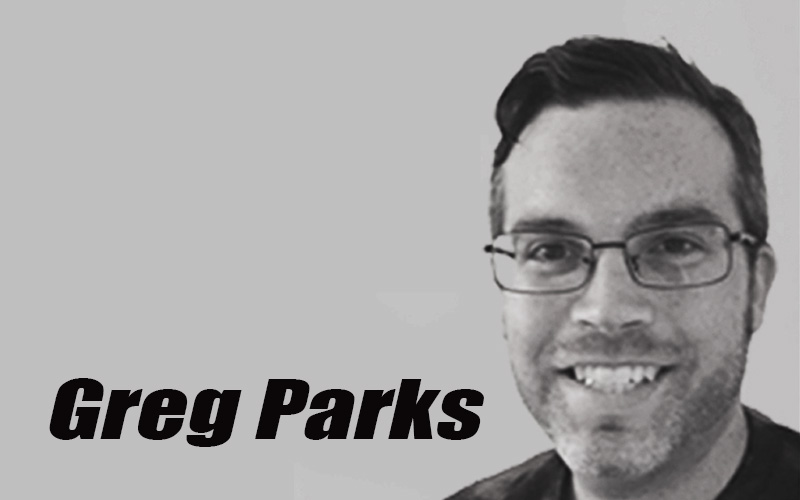 The XFL draft is now complete. The league evaluated nearly 6,000 players at XFL showcases, NFL training camps, tryouts, and via film. The top prospects from these evaluations were invited to enter the XFL Draft pool of 1,700 players who were vying for 528 spots in training camp and 400 active player roster spots.

The Draft event led off with 15 quarterbacks being assigned to 8 XFL teams, followed by two days of draft selections done by the teams.

According the league, there were 442 non-quarterback players selected in this draft, with 285 coming with NFL experience, 273 XFL player selections came from the past three NFL draft classes (171 from the 2022 NFL Draft, 33 were eligible for the 2021 NFL Draft, and 69 were eligible for the 2020 NFL Draft). The league’s draft picks also included 69 players who will be returning to the XFL from 2020.

In this podcast Mark Nelson speaks with Greg Parks. Greg is a football fan, and an XFLBoard.com contributor who writes about the league as a whole. He is also a wrestling fan and a columnist at Pro Wrestling Torch PWTORCH.com.

Greg talks talk about the XFL draft, and more specifically the quarterback and player selections. Greg lays out his take on the XFL’s plans to fill out their rosters in the coming months leading up to training camps in January 2023. And what about that XFL ball?

This episode is called “Draft 2022.” It features a smart football analyst with experience in three XFL’s, two in the past and one in the presence.