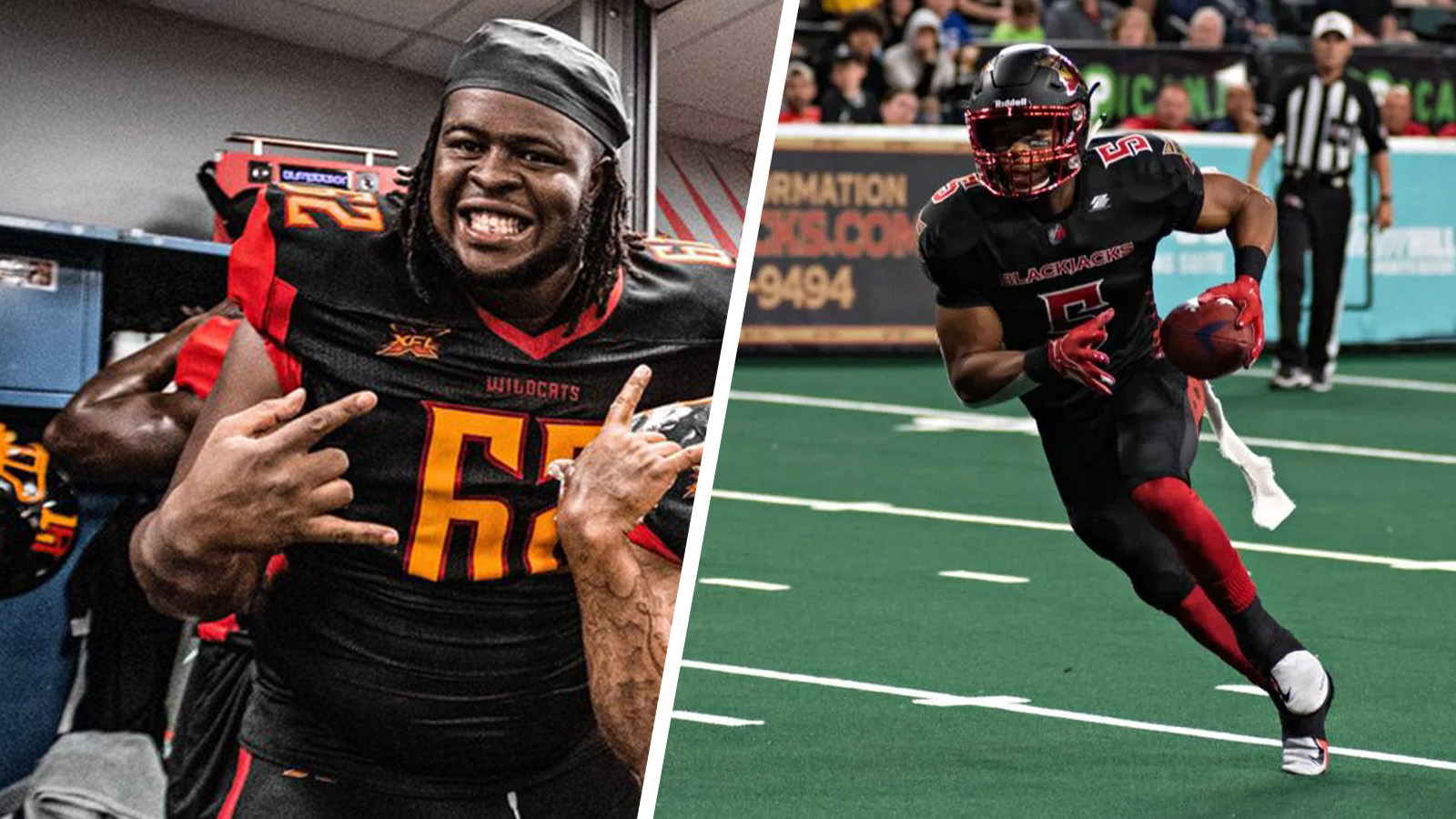 The XFL draft is taking place next week. According to the league, almost 6,000 players have been evaluated at XFL showcases, NFL training camps, and tryouts. The top prospects from these evaluations have been invited to enter the XFL Draft pool of 1700 players, who are vying for 528 spots in training camp and 400 active player roster spots. Regardless of the fact only one quarter of players in the draft pool will ever play a down of XFL football, players are always on the hunt for playing opportunities and are excited to hear whether they have been selected by an XFL team.

In this podcast, host Mark Nelson speaks to two such players. First you will hear from Dwayne Wallace, an offensive lineman and a veteran of the previous XFL who played for the Los Angeles Wildcats. You will hear Dwayne talk about his football past and the fantastic story of how he convinced Wildcat head coach Winston Moss to pick him in the 2019 supplemental draft.

The second guest is wide receiver Antwane Grant, another player who is in the XFL draft pool. Antwane will tell us about his time with the NFL’s Bengals, the CFL’s Saskatchewan Roughriders, and the AFL’s Atlantic City Blackjacks. Between the NFL, CFL and AFL, Grant is going through the alphabet of football leagues. He just needs an “X” in his collection.