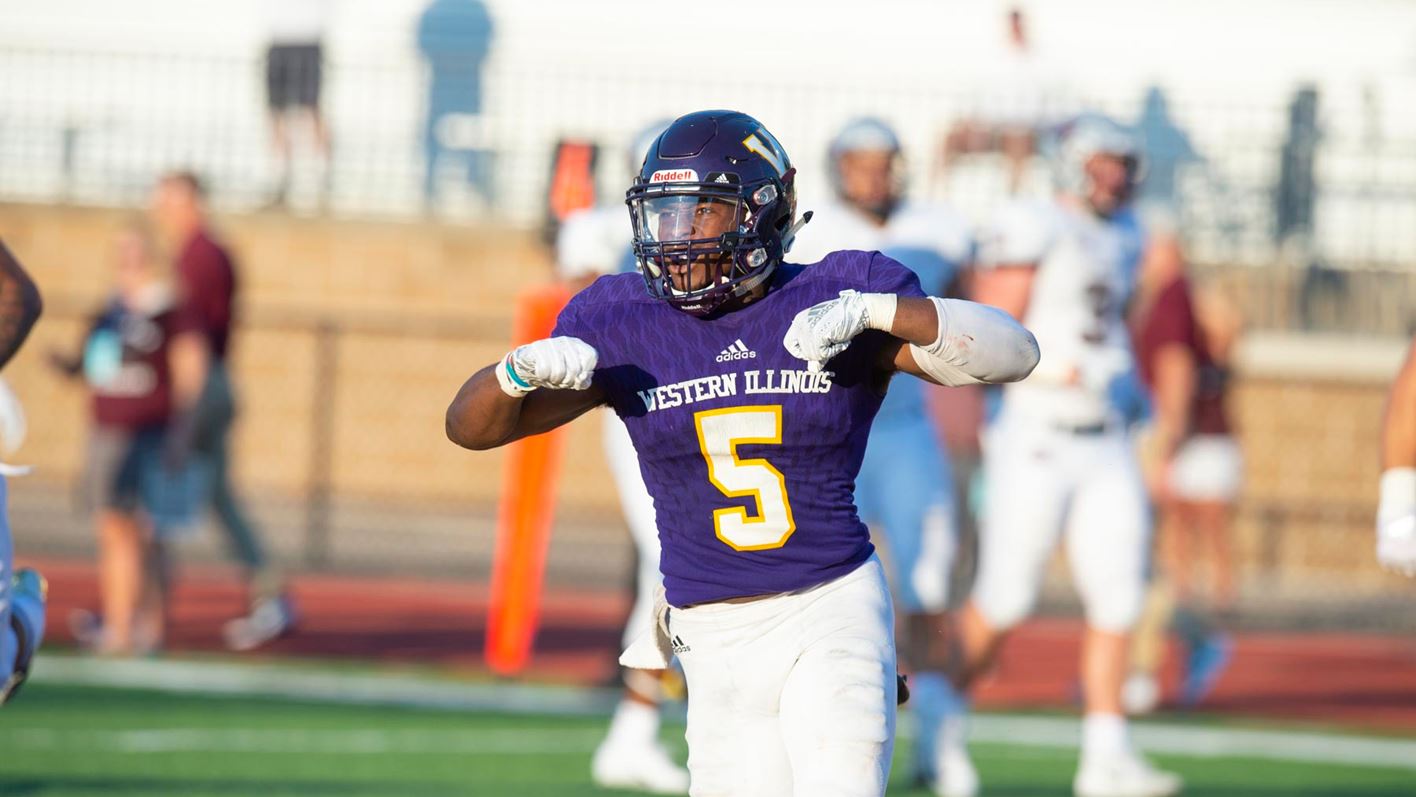 The XFL has completed their run of six player showcases. Draft invites are going out in an effort to build the pool of players available for the XFL draft this fall. On the same day as the last showcase, the league announced its eight cities and venues for the 2023 season. Gone are New York, Tampa Bay and Los Angeles, as they have been replaced by Orlando, San Antonio and Las Vegas. Also, Dallas is now named Arlington. Exciting news for a football league where play is just over six months away.

In this podcast Mark Nelson speaks with two guests. First you will hear from running back Steve McShane. McShane was previously signed by the Houston Roughnecks in 2020. However, due to an injury he never had the chance to play in the shortened 2020 XFL season. This past weekend he attended the player showcase in Arlington Texas, and hopes to be invited back to the XFL draft.

The second guest is Greg Parks, a well-known XFLBoard.com correspondent. We will talk about the XFL’s latest announcements, what was said, and what we can read between the lines. We also talk about XFL player recruitment and what the XFL needs to do to put the best players in their rosters.

This episode is called “Optimism.” It features two people who are relatively optimistic. One about a future playing a sport they love, and another who is following a group that is building a league full of promise.