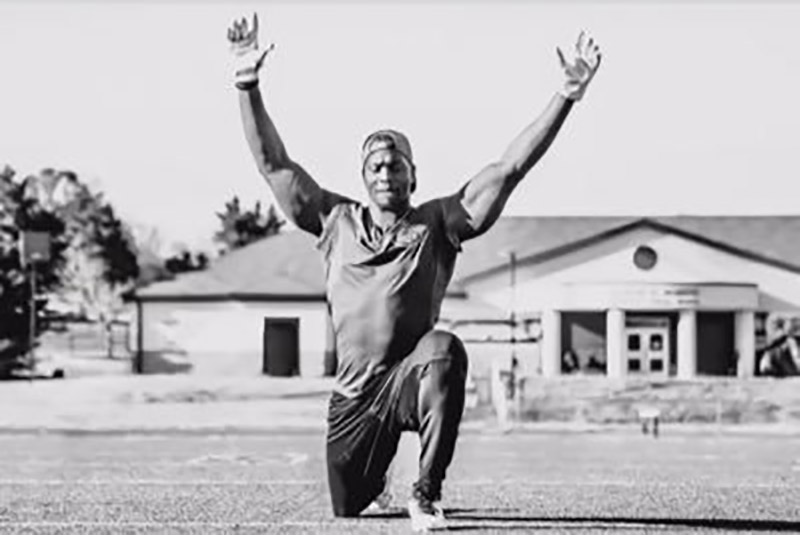 The XFL is ramping up their promotion for the league for the planned 2023 season. Chairwoman and owner Dany Garcia, and co-owner Dwayne “The Rock” Johnson have been seen at the ESPY awards and on late night television promoting the XFL as a league of opportunity.

They have also been attending showcases, with The Rock donning a number 54 jersey, meaning that in his football playing days he never made a 53-man NFL roster, and he was the odd man out. He does so while speaking to a throng of players who are in the same boat. Players who were once in the NFL, who want to be in the NFL, and who want to play professional football, and are ready to play professional football.

In this podcast Mark Nelson speaks to one of those players. Kalias Robertson recently attended the HBCU showcase in Jackson Mississippi. He will tell us what the experience was like and we will talk about the last time he was destined to play in the XFL but tore his Achilles during a workout for the Los Angeles Wildcats.

Kalias Robertson is a player 54. He has the skills, drive and talent to make it. He just needs a fair chance to show his stuff. 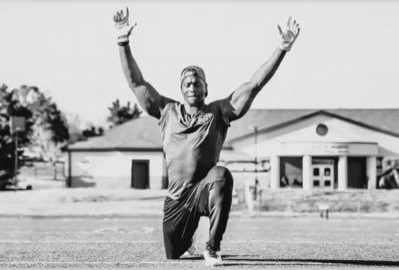