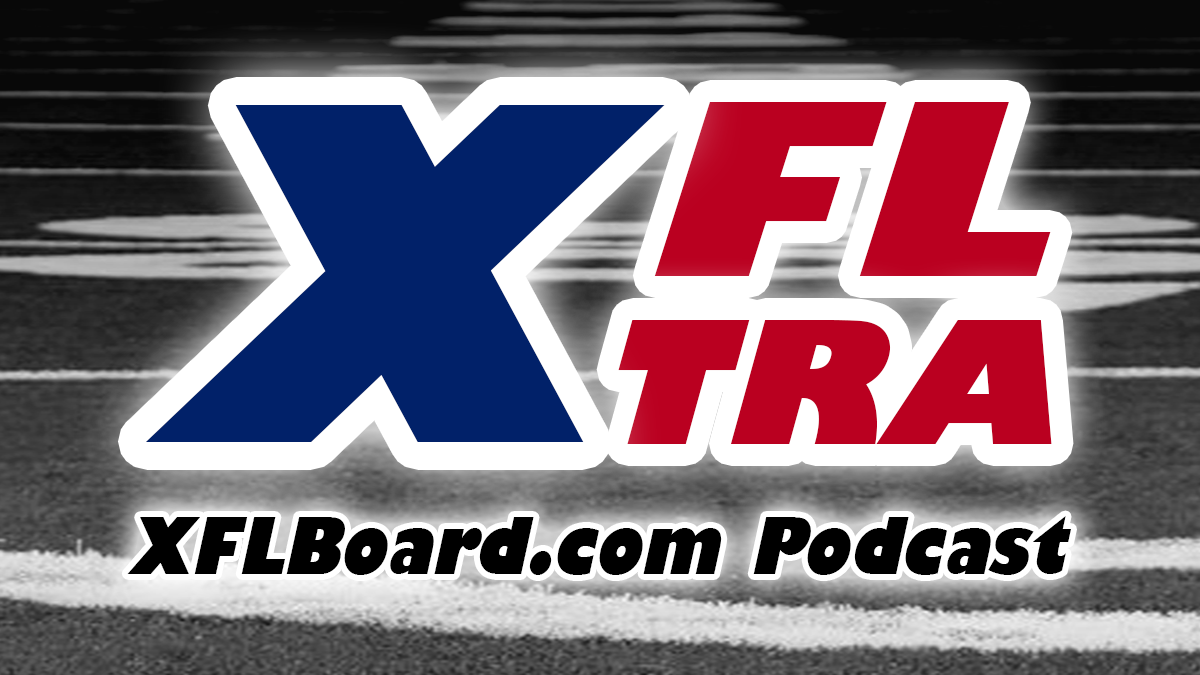 A few days ago, the transfer of ownership of the XFL to the new ownership group of Dany Garcia, Dwayne “The Rock” Johnson and RedBird Capital was completed. As a symbol of taking over the league, Garcia and “The Rock” placed images of “keys” on their social media accounts. The excitement of these new owners taking over the league spread over social media and on fan websites like wildfire. Surely there are better times in store for the league.

First, he speaks with Ranthony Texada, a former New York Guardians Defensive Back. They discuss Ranthony’s football upbringing, and the winding path that has taken him from one football opportunity to another.

Second, Mark speaks with Mike Ellison, an XFLBoard.com team reporter for the St. Louis BattleHawks. They discuss the XFL’s new ownership group, and break down the process the league may take to rehire staff and put players back on the field. Plus, Dany Garcia promised an XFL that was 24/7/365. What does she mean by that?