With the recent roster moves, the team was able to get to 70 before training camp. 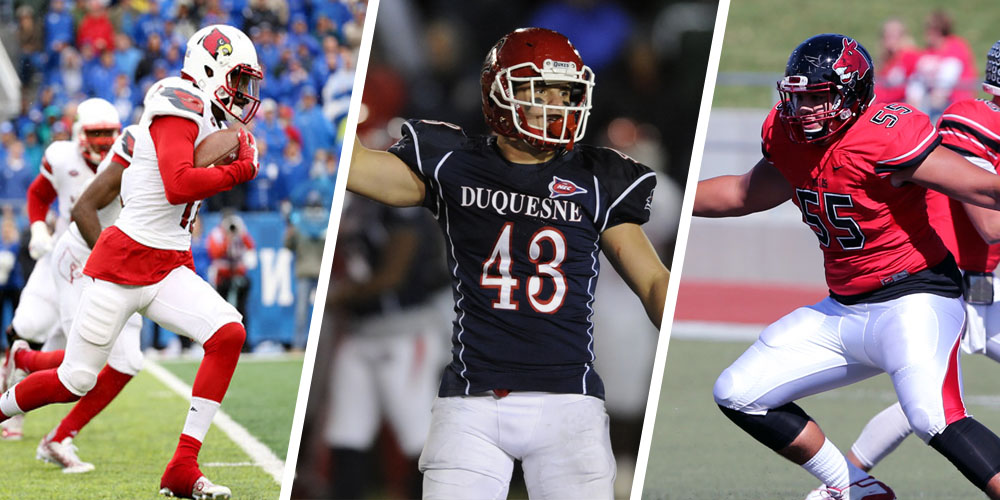 The Dallas Renegades join in with many teams in making roster changes on Thursday when they added three more players to their roster and made the decision to cut safety Jalen Harvey. Harvey was going to have a tough time finding playing time as the safety position was deep with Derron Smith leading the way. With the recent roster moves, the team was able to get to 70 before training camp gets underway on Saturday in Houston. Here are the newest members of the team.

James Quick has some height to him at 6 foot 2 inches which makes him one of the tallest receivers on the team. While he won’t be the fastest receivers on the team, he will make with sure hands. He had a successful college career at Louisville where he caught 126 receptions for 2,032 yards and 14 touchdowns. After spending time with the Washington Redskins and stepping away from the game for two years, he joined the Atlanta Legend of the Alliance of American Football where he caught 10 passes for 98 yards.

He will be brought in to compete for a starting job as an outside receiver in Hal Mumme’s offense. While the competition will be stiff with the deep receiving core, Quick should be able to find his place in the offense and use his height to help him earn a spot on the roster.

Christian Kuntz was a team captain and a star defensive player at Duquesne where he recorded 136 tackles, 21.5 sacks, four interceptions, and five forced fumbles in two seasons there. He got a chance to compete in the NFL with the Denver Broncos, Jacksonville Jaguars, and the Pittsburgh Steelers. He’s also developed into a long snapper and could compete with Owen Gilbert for the long snapping job. He should fit in with the linebacking core with a ton of speed and athleticism and may be asked on to move into a defensive end role to pass rush from the outside.

Hal Mumme’s offense requires athleticism from his offensive lineman and that’s exactly what he will be getting with Derrick Puni. During his time at Division II’s Central Missouri, Puni was able to earn AFCA 1st Team All American and D2Football 1st Team All American. He played both left and right tackle during his time in college before getting on the Dallas Cowboys as he competed for a job in the NFL. His experience in the shotgun style offense should help give him an advantage in competing for a spot on the roster.