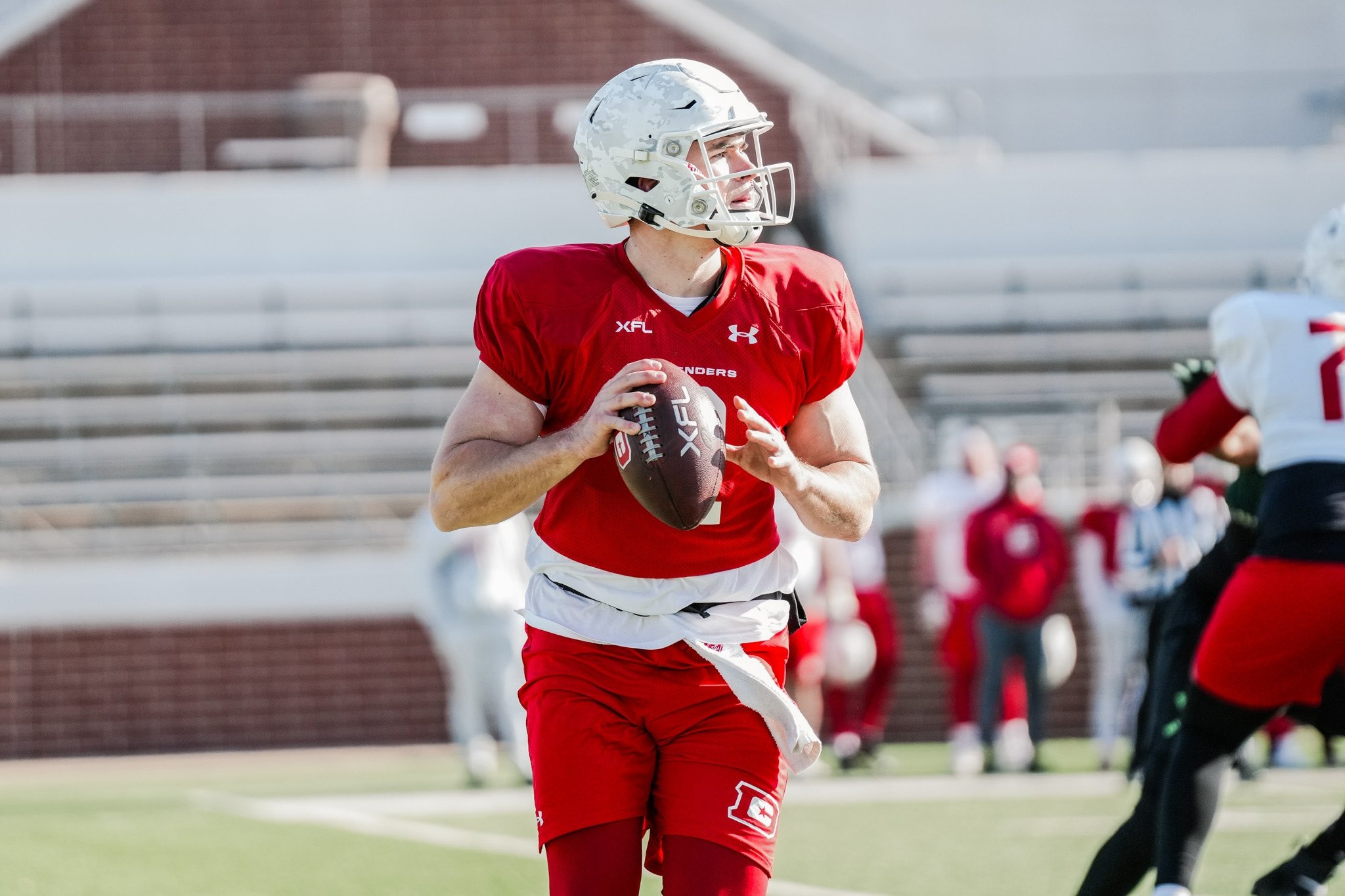 The D.C. Defenders have trimmed their roster to 70 players to accommodate the XFL’s first round of training camp cuts.

The release of P Jake Schum means Daniel Whelan wins the Defenders punter battle (assuming they don’t bring in anyone else). RB Shane Simpson was touted as an NFL-level return man out of Virginia, but it seems he couldn’t prove himself with the Defenders.

TE Bernard McCall and OL Lawrence Keys were assigned via the NFL Alumni Academy Draft and were likely buried on their respective position’s depth charts before being released.

The Defenders were reportedly trade shopping S C.J. Anthony just hours before his release was announced. Anthony, the Garden City CC alum, was selected in the 10th round of the Defensive Backs portion of the XFL Draft.

The DC Defenders are trying to find a Trade Partner for DB CJ Anthony, per sources

He will be released if no Trade Partner is found

OL Jaylen Flye-Sadler left the team on his own accord, but a return in the future is a possibility.

The DC Defenders and OL Jaylen Flye-Sadler (@IAmJaylenFlye) have mutually agreed to relieve him of his contract for him to pursue other opportunity’s away from the XFL. A reunion in the future is possible pic.twitter.com/kqIT4ARwli

D.C. also made some additions over the course of the last week, including LB Trent Harris and OL Kyle Murphy & Rod Taylor Jr.

Harris was part of the New England Patriots practice squad when they won Super Bowl LIII. He also has played for the Miami Dolphins and New York Giants and racked up 34 tackles and two sacks, including a strip sack.

Murphy was drafted in the sixth round of the 2016 NFL Draft by the Green Bay Packers. The 2015 first-team All-Pac 12 honoree out of Stanford provides depth at tackle for the Defenders.

Taylor saw a promising NFL career taken away from him due to a lifetime ban. The former Ole Miss guard has also been hindered by injuries throughout his career.