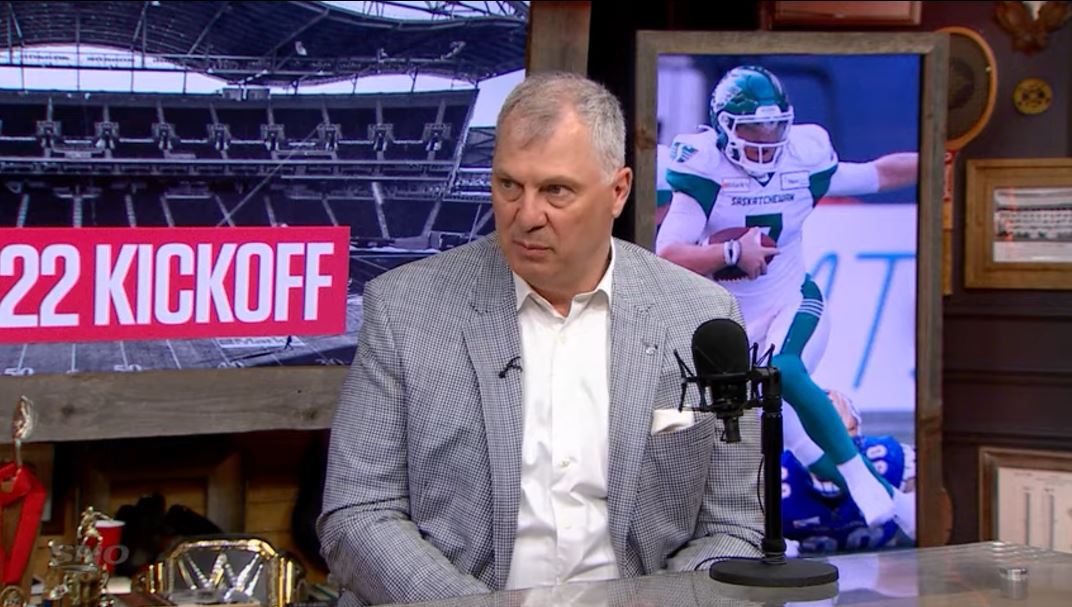 Sportsnet’s Tim Micallef was joined by CFL Commissioner Randy Ambrosie on “Tim and Friends” to discuss the upcoming CFL season, among other topics. Interestingly, the conversation moved toward the recent XFL/CFL merger talks, and the CFL commissioner laid out how the CFL came away from those discussions.

When asked about how the talks went, Ambrosie responded, “The conversation with the XFL was interesting to be sure. In the end it was always about figuring out, was there an opportunity for both sides, the one plus one equals three?”

Ambrosie quickly shifted the conversation into how the merger talks didn’t amount to much, other that to cause the CFL to look inward.

“It didn’t come to fruition,” Ambrosie pointed out. “But there were things to be learned during that process, and certainly we learned just how passionate CFL fans are about our game. In fact, that went into a product review process that we launched this year, perhaps the biggest consumer research study we’ve ever done. What did fans want? Perhaps the most inclusive process… we involved all Presidents and coaches and GMs in a review.”

Ambrosie talked about this years change to move the on field hash marks inward, making the CFL field seem wider, giving receivers more space to run patterns away from the quarterback.

“I think this hashmarks rule change will be good for our game,” Ambrosie said. “It all started with the conversation, ‘How do we make this the funnest, fastest, most exciting brand of football in the world.’ In the end it was an affirmation we can do that on the three-down game and use this gigantic field to our advantage.”

When the XFL/CFL merger talks were taking place, one of the biggest points of discussion for fans was related to the fact the CFL may have to adopt a four-down game.  When asked how the league felt about having to give up three-downs, Ambrosie claimed it wasn’t a huge point of discussion. Talks were more centered on discussing ways to make the game better.

“Never that we have to, for sure, “Ambrosie explained. “Definitely not. It was an honest question. If you want the brand of football that is the most fun, and the fastest and most entertaining in the world, how do you do that?”

Then Ambrosie shifted the conversation to expound specific nuances of the Canadian game.

“That conversation about four downs lasted about five minutes, and everything else was, how do we take our game… how do we use this giant palette, that is a 65-yard wide field, and 110 long, and 20 yard end zones, almost 700 square feet more space per player. How do you make sure you use that entire canvas to paint a picture.”

Generally, Ambrosie is happy the CFL game remains as it is, and feels it is stronger with recent rule changes. Apparently, it took merger talks with the XFL to accomplish this change.