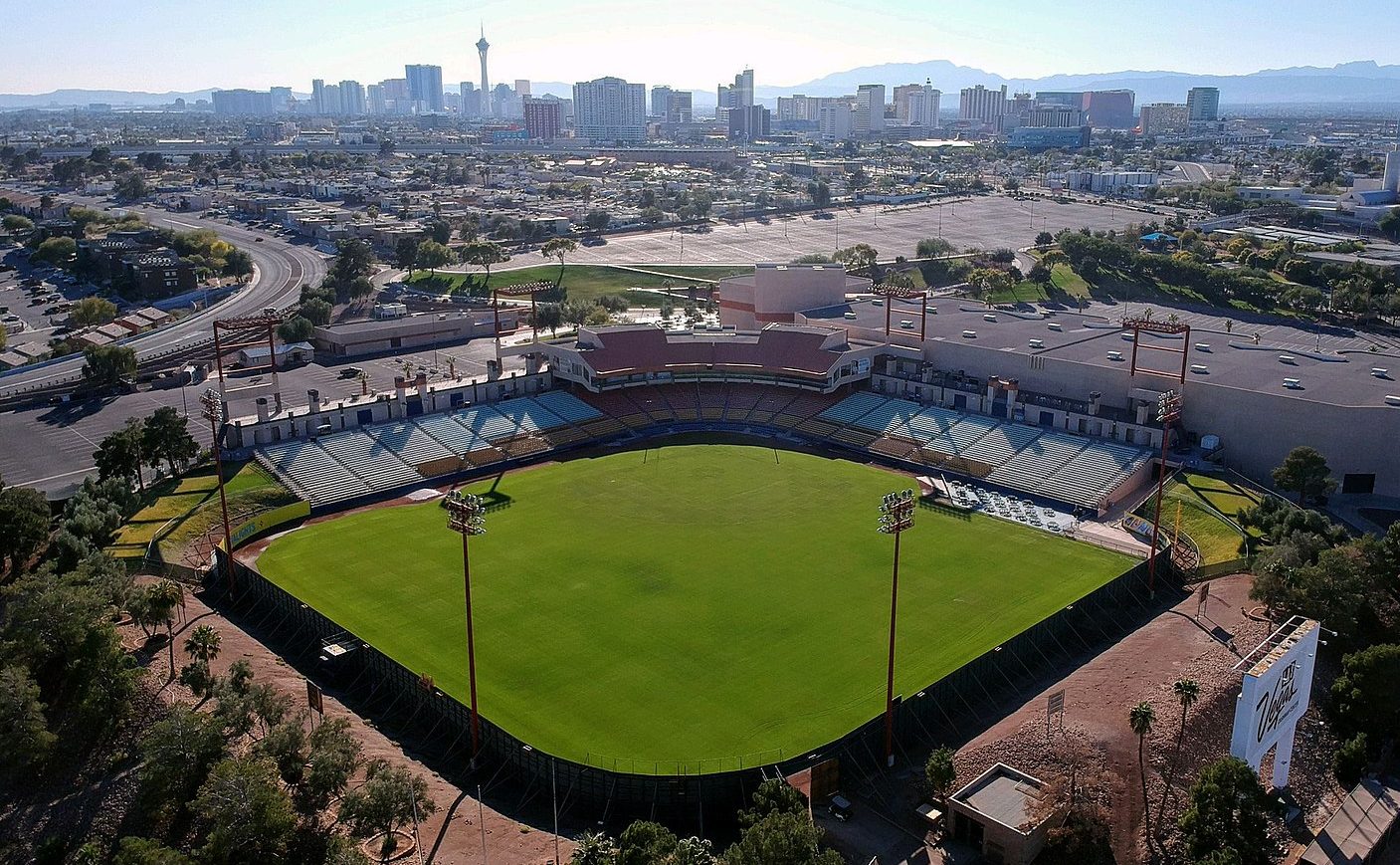 Reportedly, the XFL is ready to announce that Cashman Field in Las Vegas will be the home to the Vegas Vipers, as reported by Chris Maathuis, Sports Director of KLAS-TV (CBS).

On January 5, 2023 the XFL released the following:

The Vegas Vipers will play their home games at Cashman Field, a 10,000-seat venue in downtown Las Vegas. Fans will have access to parking, concessions, and tailgating areas before Vipers games during the season. For more details about the venue and season ticket deposits, please visit www.xfl.com/teams/las-vegas. Single-game tickets will go on sale at a future date.

Cashman Field, originally built as a baseball stadium, has been primarily used as the home field of the Las Vegas Lights FC of the USL Championship League.  Located near downtown Las Vegas, it was previously the home of a Triple-A baseball team.