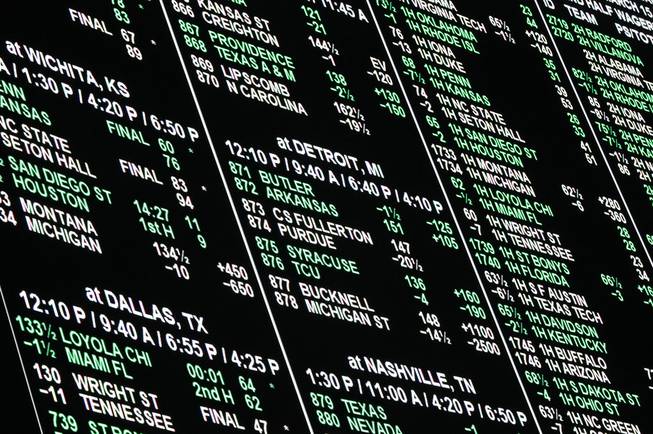 When oddsmakers look at the 2023 XFL season, they consider the St. Louis Battlehawks as the team with a slight edge to be most likely to win it all.

The Battlehawks are likely considered the front runner because of A.J. McCarron, a quarterback with a good pedigree and NFL experience. This, combined with an offensive corps consisting of a proven starter like Marcell Ateman, as well as Ja’Marcus Bradley, Jaylen Smith, Mataeo Durant, and Darrius Shepherd, makes prognosticators to look favorably at the St. Louis squad. It also seems to be a vote of confidence as to how Anthony Becht will perform as a rookie head coach.

The Seattle Sea Dragons are highly rated, and most likely it is because of an experienced head coach in Jim Haslett. Haslett won the NFL Coach of the Year with the Saints in 2000, and there are hopes he will bring the same success to the Sea Dragons. Seattle also has a solid quarterback in Ben DiNucci, who recently played for the Dallas Cowboys, and skilled players in Kevin Shaa, T.J. Hammonds, Juwan Green, and Jahcour Pearson. With a talented offense led by offensive coordinator June Jones, there is a reason to believe the Seattle team will make a run at the championship.

Keep in mind, just prior to the XFL opening kickoff in 2020, oddsmakers posted a three way tie between the Dallas Renegades, DC Defenders and Tampa Bay Vipers at +350. These three teams were likely considered favorites due to the potential of their starting quarterbacks Landry Jones, Cardale Jones and Aaron Murray. With Landry Jones and Aaron Murray suffering injuries and Cardale Jones having such hot and cold performances, the pre-season oddsmakers must have taken it to heart the fact they do not always get it right..

Other XFL- related betting lines by oddsmakers are:

Will The XFL Complete The Full 2023 Season?

What Event Will Have The Most TV Viewers?

What Event Will Have The Most TV Viewers?

Betting odds and more can be found at Powerplay Sports.