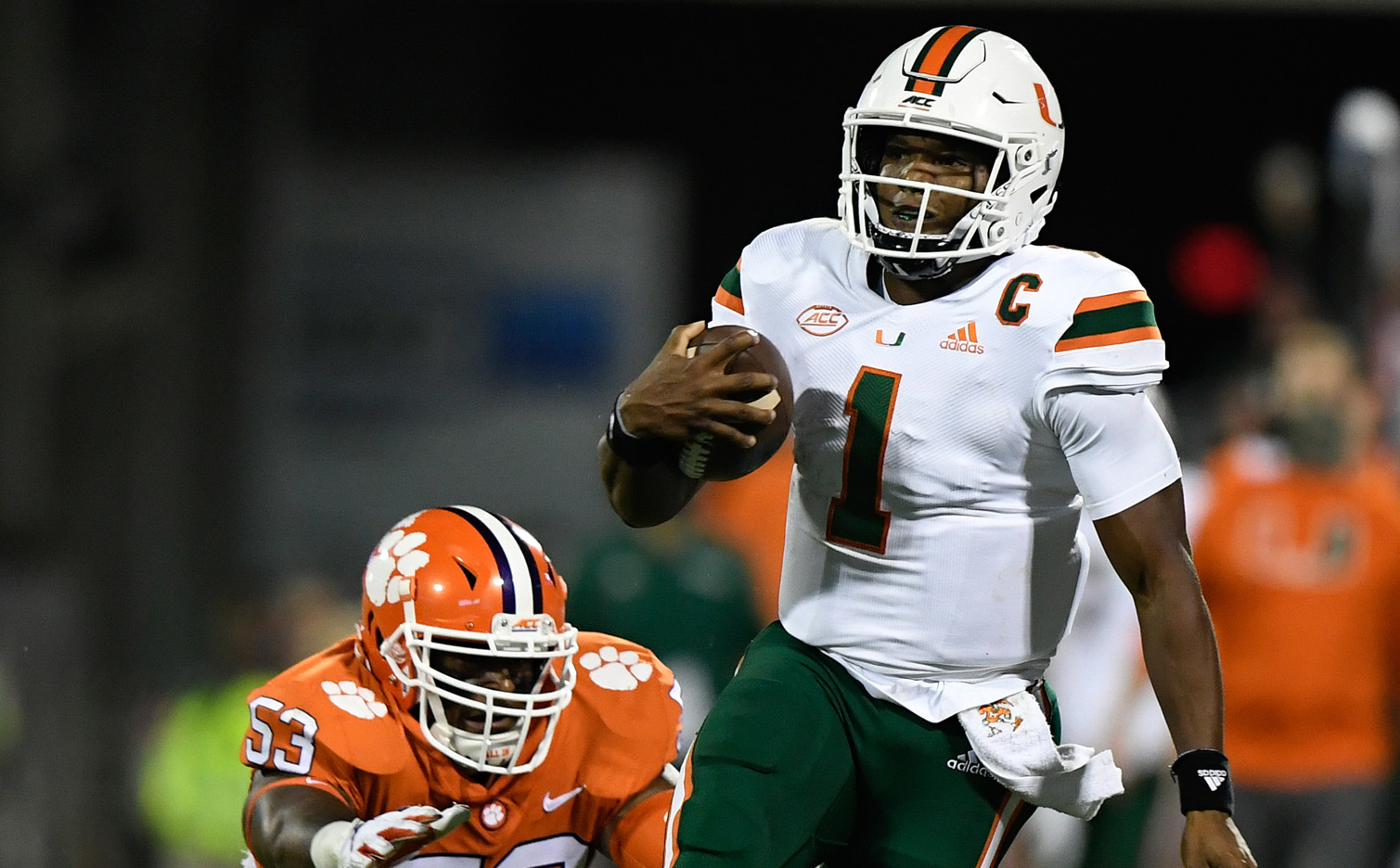 While XFL teams are preparing to hit the field to begin the football portion of training camp in anticipation for the mid-February kickoff, XFL scouts and members of the league’s personnel department are already looking ahead to 2024. In doing so, they’ll be in attendance for college football all-star practices and games over the next month. These games are where 2023 NFL draft-eligible players can show their wares in front of scouts not only from the NFL, but other football leagues as well. The XFL was present at all the major games last year and are expected to be again this year.

Players from each all-star event last year are represented on XFL training camp rosters in 2023. The following are the all-star games at which the league had a presence in preparing for 2023, and a little about each one.

About: The only game to have already been played, the FCS Bowl collects the top draftable talent at the FCS level of college football. XFL Senior Vice President of Player Personnel Doug Whaley attended the game last year. Football Gameplan’s Emory Hunt, who took in practices the week of the game, confirmed the XFL was in attendance again this year. Rosters for this year’s game can be found here.

About: The CGS is unique in that the week of practices and interviews doesn’t actually culminate in a game. Instead, the focus is on drills and scrimmages, with an emphasis on educating players on how to handle their money and how to market themselves in the pros. More XFL players came from this event than any other profiled here. Director of Scouting and Player Personnel for the CGS, Mike Rittleman, tweeted about the XFL’s presence, amongst others, at this year’s showcase. If you want to start looking ahead to who might be available to the XFL in 2024, the 2023 CGS roster will provide a helpful guide.

About: The Hula Bowl used to be held in Hawaii, but is now played in Orlando. It was resurrected as a bowl game in 2020 after going on hiatus in 2008. The Hula Bowl would probably be considered after the Senior Bowl, East-West Shrine Game and NFLPA Bowl in terms of prestige. It was confirmed by Draft Diamonds that the XFL would be represented once again at the 2023 game. NFL Draft Bible has the 2023 game roster here.

About: A relatively new post-season all-star game, the Tropical Bowl is also played in Orlando. It started in 2016 and in a short time has attracted the attention of scouts from the NFL and other major football leagues. The Tropical Bowl has already noted that XFL representatives would be at the game.

About: As its name suggests, this event is put on by the NFL Player’s Association. Like the CGS, a major part of the week is also helping prepare players for the business of football. Whaley once held the post of Director of College Scouting for the NFLPA Bowl prior to being hired by the XFL. Arlington Co-Offensive Coordinator Jonathan Hayes and Houston Head Coach Wade Phillips were part of the coaching staffs last year, giving them an up-close look at potential XFL players.

About: Long the second-tier all-star game behind the Senior Bowl, former XFL Director of Player Personnel, now Shrine Bowl Director of Football Operations and Player Personnel Eric Galko, is looking to challenge the Senior Bowl’s place in the post-season bowl game hierarchy. And they seem to have the support of the NFL – this year, the league is sending team coaching staffs to the Shrine Game rather than the Senior Bowl. Shrine Bowl week benefits the Shriners Children’s Hospitals and is the the oldest all-star game currently played, dating back to 1925.

About: The XFL sent multiple representatives to the Senior Bowl last year, including Whaley, Senior Director of Football Operations Jim Monos, and then-Director of College and Professional Relations CJ Cavazos. It may have been more about making connections than scouting given that 82% of players who attended the Senior Bowl were drafted into the NFL, putting most of them out of reach for the XFL. The fact that they were able to acquired even two players, then, seems like an accomplishment given that the Senior Bowl attracts the top seniors and draft-eligible underclassmen each year.

About: The Rock and Dany Garcia haven spoken extensively about their desire to include HBCU schools in the XFL orbit as much as possible, even holding an HBCU Showcase on the campus of Jackson State this summer. It should come as no surprise, then, that Executive Vice President of Football Operations Marc Ross was among the league’s contingent at the HBCU Legacy Bowl last year. The Legacy Bowl is the premier all-star game focused on HBCU schools that are often overlooked in these types of games.