Additions/Changes the XFL Should Consider for 2021 Season

Some things the league might want to consider when they start to plan out the 2021 season. 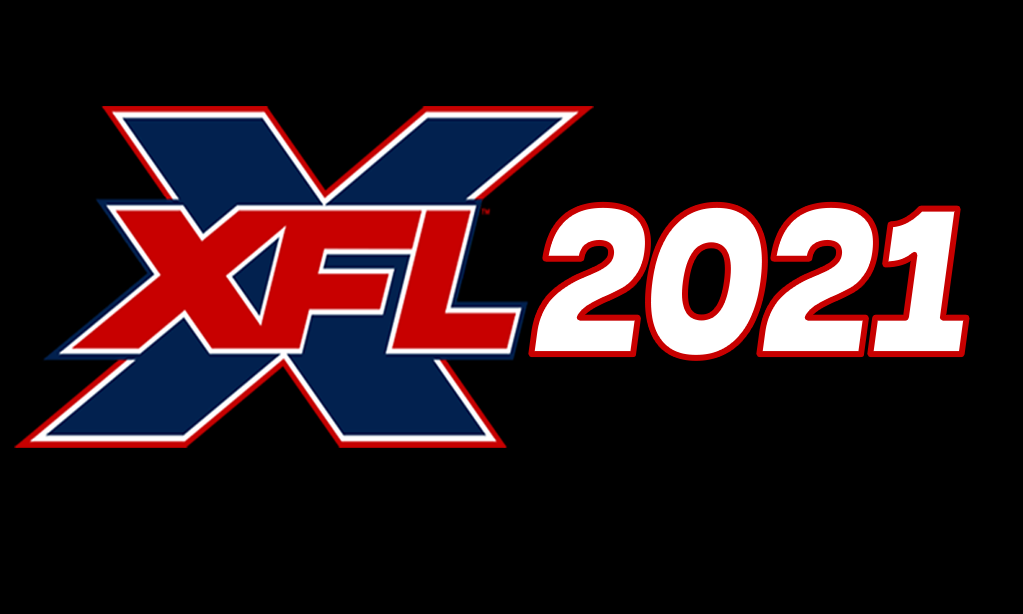 Year one of the XFL is considered by many to be a success. The level of transparency, rule changes, and the play on the field made fans feel optimistic about season two going well for the league. Even with all the good things fans were able to see, nothing ever goes perfect the first time around. The league will be examining everything that went well and didn’t go well in its first season. Here are some things the league might want to consider when they start to plan out the 2021 season.

Review the Point After Touchdown Rule

This was one of the rules that stood out to experts and fans before the season as an intriguing rule. It was fascinating to some to see how coaches would strategize how aggressive or conservative they would be. In the beginning of the season, coaches were on the more conservative side of going for just one or two point conversions. By week five, teams were more willing to go for the three point conversion, but it wasn’t happening as much as fans were hoping it would happen.

The simple solution to this is reviewing the rule to see if they just want to make it only a one point play or a two point play. Teams seemed to be unwilling to go for the exciting three point play as it was too much of a risk. Going for it at the two or five yard line makes it a higher percentage of a chance to get points after their touchdowns. It might be easier if they make teams just convert from one place only. The league might decide to keep the rule the same and hope coaches will be more aggressive or change it to force only one decision for coaches to make.

Expanding the League to Ten Teams

It may not be the smartest decision since the league took a hit financially from COVID-19, but it’s at least a fun topic to have for fans. Many people have been speculating that the XFL has considered adding at least two more teams to the league for the 2021 season. There are cities that fans have said to be good choices including San Diego, San Antonio, Las Vegas, and Philadelphia among others.

Birmingham has already been working on plans to try to make a run at the XFL to put a team in their city after seeing success with the Birmingham Iron in the AAF. San Diego and San Antonio were two cities that saw success in the AAF in terms of attendance before the league folded. Many have speculated that if it wasn’t for the AAF, the XFL would have a team playing in San Diego. As for Philadelphia, there were rumored to be one of the 21 finalists to land an XFL team so they might be considered in the future.

Once again, COVID-19 may have something to say about moving their start time back if the NFL is forced to start later. If COVID-19 doesn’t push the NFL start date back, it should be something the XFL still considers. While the TV ratings performed well with the games average over one million viewers per game, the league would have seen a hit in the ratings because of the NCAA March Madness and the NBA/NHL playoffs coming around as well as the start of the MLB season.

If the league wants to see success, it could consider starting play in April or May to move pass March Madness. The NBA and NHL playoffs would be tough to compete with, but the ratings for those games wouldn’t really change from the regular season until the finals came around. The league could have their championship game in late June with only the MLB to compete with on a national television scale. Most likely, this change wouldn’t happen, but it is something to consider if they want the most success in the TV ratings.

Defenses proved to have too much speed for some of the offenses to handle. It showed on the field that any quarterbacks who were able to escape from the pocket and make plays with his feet were more successful than just pure pocket passes. The top four passers in the XFL (PJ Walker, Josh Johnson, Jordan Ta’amu, and Taylor Cornelius) are all considered mobile quarterbacks. They all proved to be viable starters in the XFL and made major impacts on their teams. Pocket passers like Landry Jones, Cardale Jones, and Brandon Silvers all took hits with either turnover issues or low completion percentages.

The game is evolving and it was shown in the XFL. Quarterbacks with fast legs were more successful in invading fast, athletic pass rushers than ones that stay in the pocket. That’s why the XFL has to consider building the league around mobile quarterbacks who are playmakers. PJ Walker and Jordan Ta’amu are off the board as they signed with NFL teams, but we saw the emergence of mobile quarterbacks like BJ Daniels, Quinton Flowers, and Tyree Jackson so flashes of big play potential. Those are the young quarterbacks the league needs to build around for 2021.

The XFL Pre-Game show that Jonathan Coachman and Alyse Ashton hosted before games on Saturdays and Sundays were fun for fans to watch. They gave good insight on upcoming games, breaking down previous games, and gave good player profiles when shown. The level of good production shown by the league should give fans more of a craving to see more great content like that shown on TV or the internet. The documentary the league was shooting giving fans behind the scene looks at moments like St. Louis’ first home game or the Seattle-DC season opener was fun to watch as well. A great way to do that is for the league to consider creating more shows that has the experts breaking down games and teams like NFL Live or Sunday NFL Countdown.

Creating more shows could lure more outside fans into watching the XFL as they can learn a little more about the players and coaches that make up the league. Hiring exclusive XFL insiders to have a show that is completely dedicated to inside knowledge of the XFL and breaking down film tape would be great for fans. Individual teams could locally host coaches shows to engage the community more to get to know their local team. Post game shows would also be beneficial as fans would love to see more of those type of contents to fuel their love for the XFL.