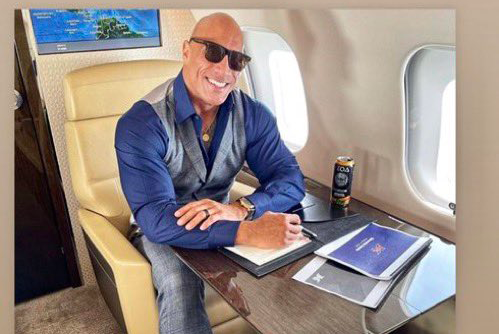 Yes, we know the XFL is still playing the long game to return to the field. After all, their last official announcement was that they would return in 2023.

However, we don’t have to tell you how disappointed fans are about this timeline. The 2023 announcement was just another delay to them. To make matters worse, every delay has been interspersed with dramatic positive takes by Dany Garcia, Dwayne “The Rock” Johnson, and RedBird Capital.

This is what disappointed fans have referred to as “teases.” We can’t say we blame them.

When the XFL was bought by the new owners, a zealous XFL fan-base existed. In fact, when the new owners opened up XFL Shop to sell merch, the fans were drawn to the possibility that they could get some fresh branded items for what was to be another XFL season.  But, that never happened, and the opening of XFL Shop only appeared to be a way to move a burgeoning warehouse of XFL merch to the leagues remaining fans.

With all the teases and disappointment, the XFL fan-base began to dwindle. Today, with another NFL season in full swing, football fans are not looking toward XFL football in the least.

Even today, when Dany Garcia posted two Instagram images of her and “The Rock” preparing for an “XFL Leadership” meeting in New York City, there wasn’t a huge response. Of course, it did not help that Instagram went down for most of the afternoon. 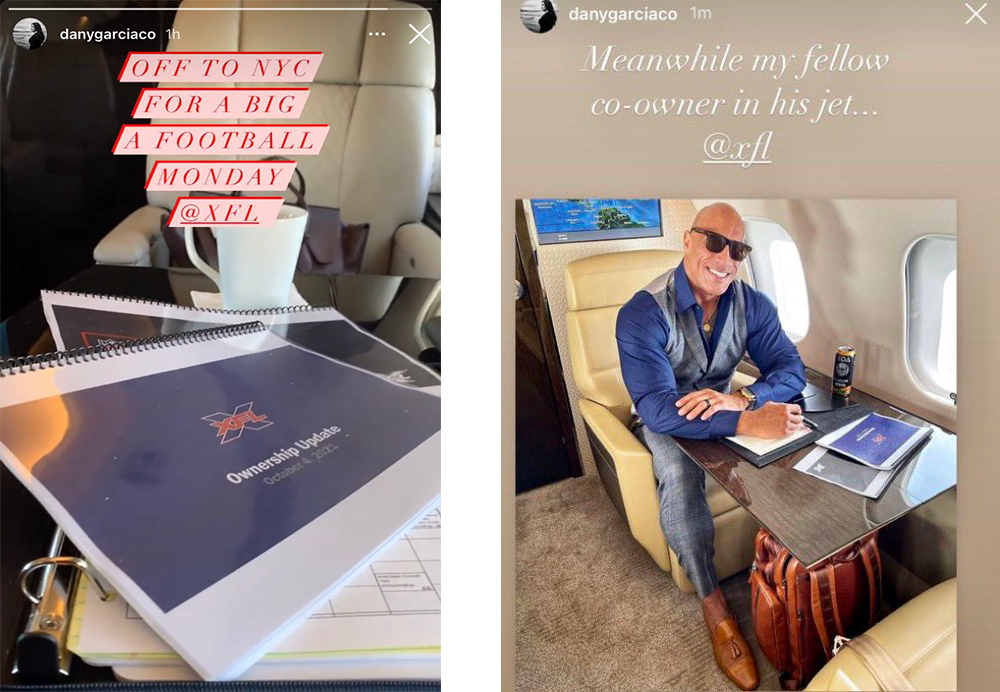 As one of the remaining fans on our message board put it, “The teases are ANNOYING!”

In an effort to get a little more than an Instagram tease, especially for the last remaining fans, we asked the league office for a comment about the Instagram posts, and further details about the meeting. Their response was lukewarm at best. First, they acknowledged the meeting was taking place, and referred to Chief Marketing Officer Janet Duch for further comments.

We are still waiting for a response.

We have been here before. Face it, this league is very secretive, as it was in the past. We do not expect to hear anything from the league until they are ready. Sorry fans. It is what it is.

At least we got a glimpse of Dwayne Johnson’s swanky airplane shoes.