A New Stadium for the LA Wildcats?

Will the LA Wildcats be moving to the Banc of California Stadium? 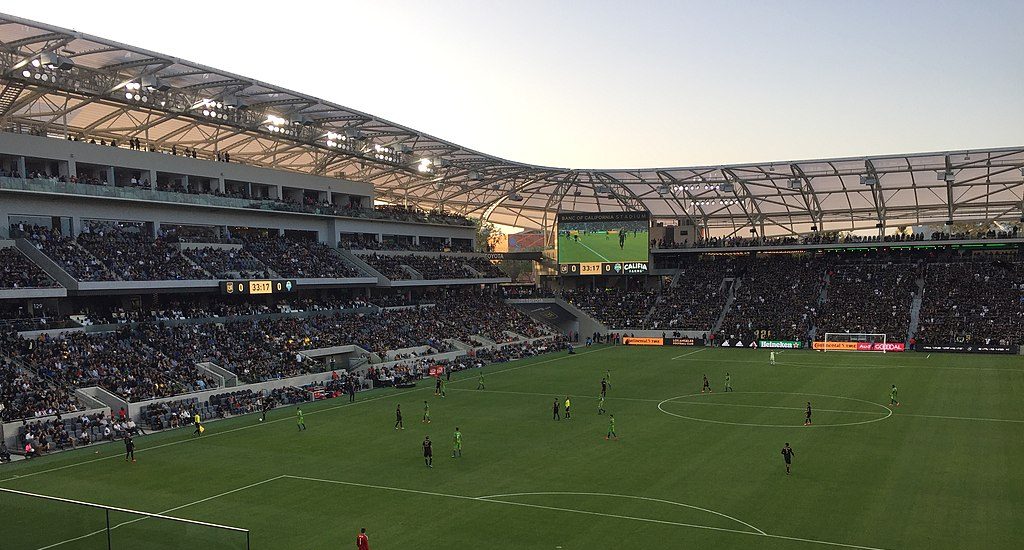 Will the LA Wildcats be moving to the Banc of California Stadium? (Image: Wikimedia Commons)

The fifth week of the XFL season once again saw several teams put up solid attendance numbers. The Houston Roughnecks had 19,773 fans attend their home game against Seattle. The Dallas Renegades welcomed 15,950 fans to Globe Life Park and the DC Defenders hosted a crowd of 16,342 on Sunday.

Lost in the shuffle was that once again, the Los Angeles Wildcats struggled to pack Dignity Health Sports Park, announcing a crowd of 12,181 fans for their thrilling 41-34 win over Tampa Bay. After three home games, the Wildcats are averaging just 13,124 fans per game. While those numbers are respectable, LA is the only team in the XFL that hasn’t cracked 15,000 fans at a game yet.

Thankfully, it has been reported that the team and the XFL are being proactive about options to grow the Wildcats fan base.

The biggest concern appears to be location. While Dignity Health Sports Park is a nice enough stadium, the LA Chargers have already shown that playing in Carson, Calif. is not ideal. The stadium is too far of a drive for many fans and it has limited public transportation options.

The goal appears to be to move the Wildcats to a more centralized location. Early reports state that the XFL is focusing on moving its LA franchise into the city proper, most likely playing at the new Banc of California Stadium. Built in 2018, it is currently the home of Major League Soccer’s Los Angeles FC and it sits across the street from the University of Southern California.

This move seems like an ideal fit for LA’s XFL team. Banc of California Stadium is a beautiful, new venue that seats 22,000 fans. It isn’t a behemoth like MetLife Stadium (where the New York Guardians play) or Raymond James Stadium (home of the Tampa Bay Vipers). Plus, it’s in the heart of Exposition Park and would be a much more viable location for an up-and-coming pro football team.

While the XFL’s more immediate concerns are to deal with the logistics of the recent corona virus outbreak, it’s great to see that the league is still focused on the long-term growth strategy for the Wildcats.

LA will play its next game on Sunday night, travelling to Seattle to take on the Dragons at 4 p.m. PT. Fans will not be able to attend in person, but the game will air on ESPN2.