Welcome to our Week 1 XFL “Players of the Week” results. Voting began immediately at the completion of the final game on Sunday. We gathered over 1,500 votes between this time and the closing of polls at Midnight Eastern on Monday 10 February 2020.We thank all who voted! 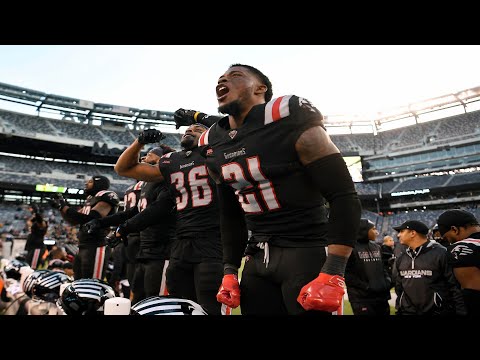 Jamar Summers (21) of the New York Guardians returned a fumble for a touchdown.

St. Louis linebacker Terence Garvin (57) was on fire in the BattleHawks game against the Renegades. He had 8 tackles, one sack and two TFLs.

*It ended up being a touchback 😔 pic.twitter.com/KDeocnuEeo

St. Louis BattleHawks punter Marquette King showed the value of his skill and experience. He has adapted quickly to the unique XFL punting rules.