The first nationally aired XFL commercial was shown at half-time of Fox Sports’ coverage of the NFL playoff game between the Green Bay Packers and Seattle Seahawks. In case you missed it, you may view the ad spot here: 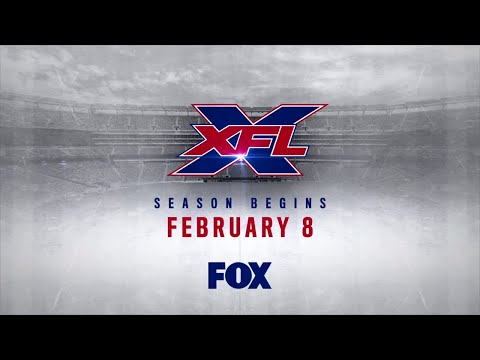 Looking at social media, reaction to the XFL spot were predictably mixed. However, no publicity is bad publicity, and many football fans are now aware of the XFL’s plan to kick off on the weekend after the NFL season ends.

The XFL commercial strategically focused on innovative rule changes the league has incorporated, likely in the hope that NFL fans may see the ad and decide this may be a good reason to give the new league a chance.

Look for more XFL promotions on Fox, and also on ESPN and ABC, further demonstrating how important these broadcast partners are to the fledgling XFL.