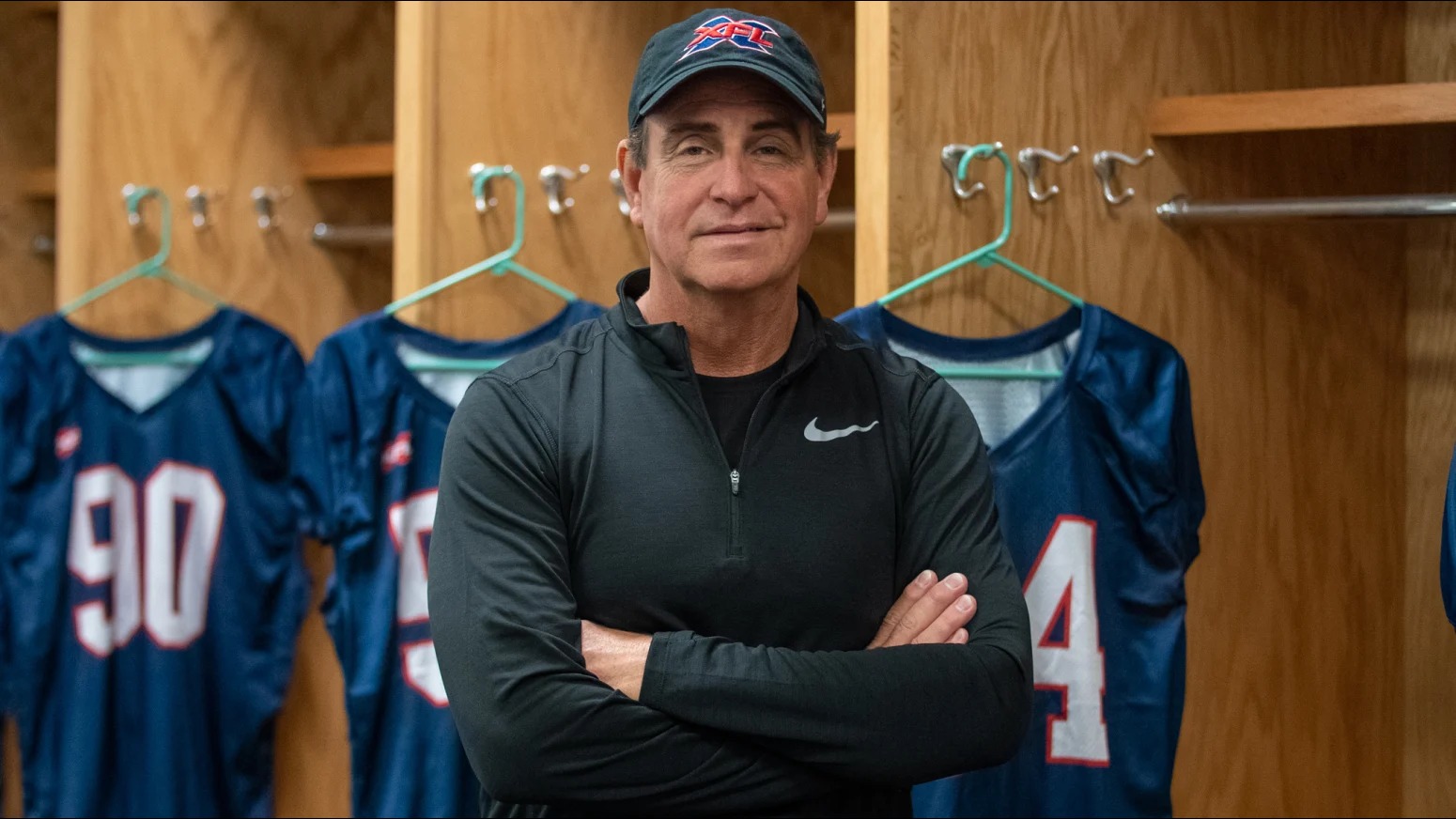 The XFL has established “Team 9,” a squad where the main eight XFL teams will draw their replacement players. 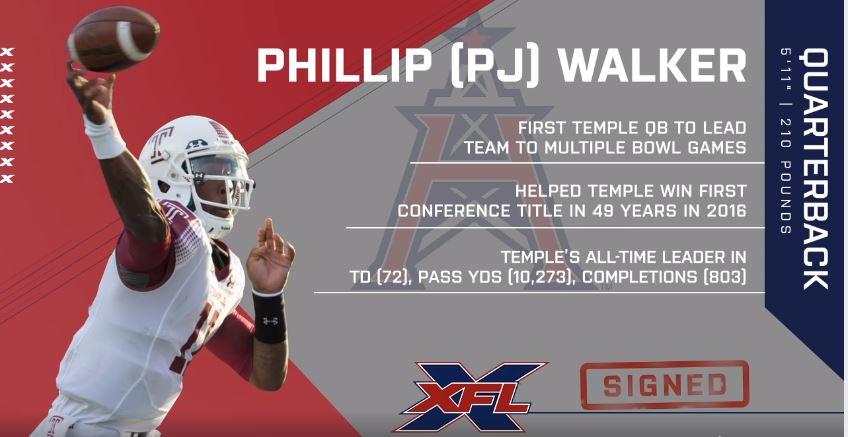 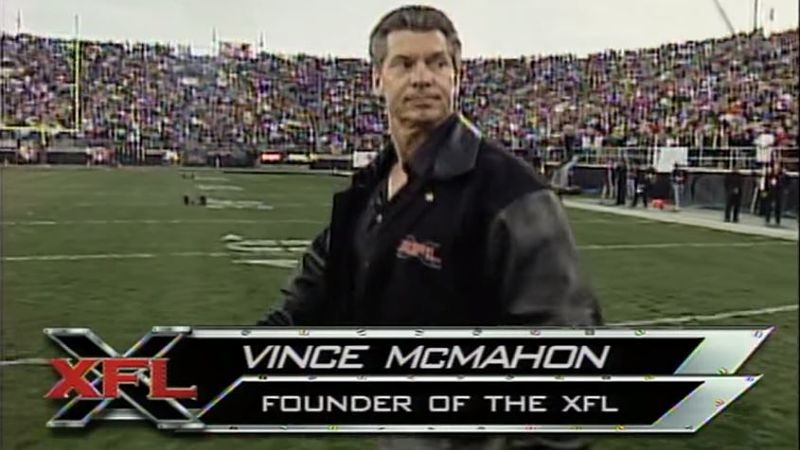 Getting these four things to come to fruition would be the icing on the cake. 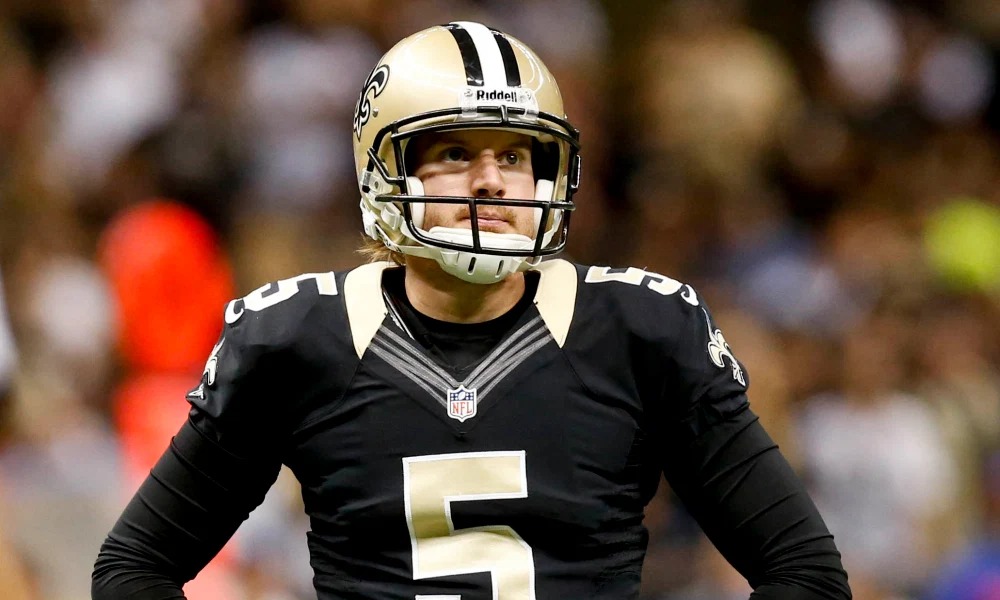 Not passing his medical was the last thing on Garrett Hartley’s mind. 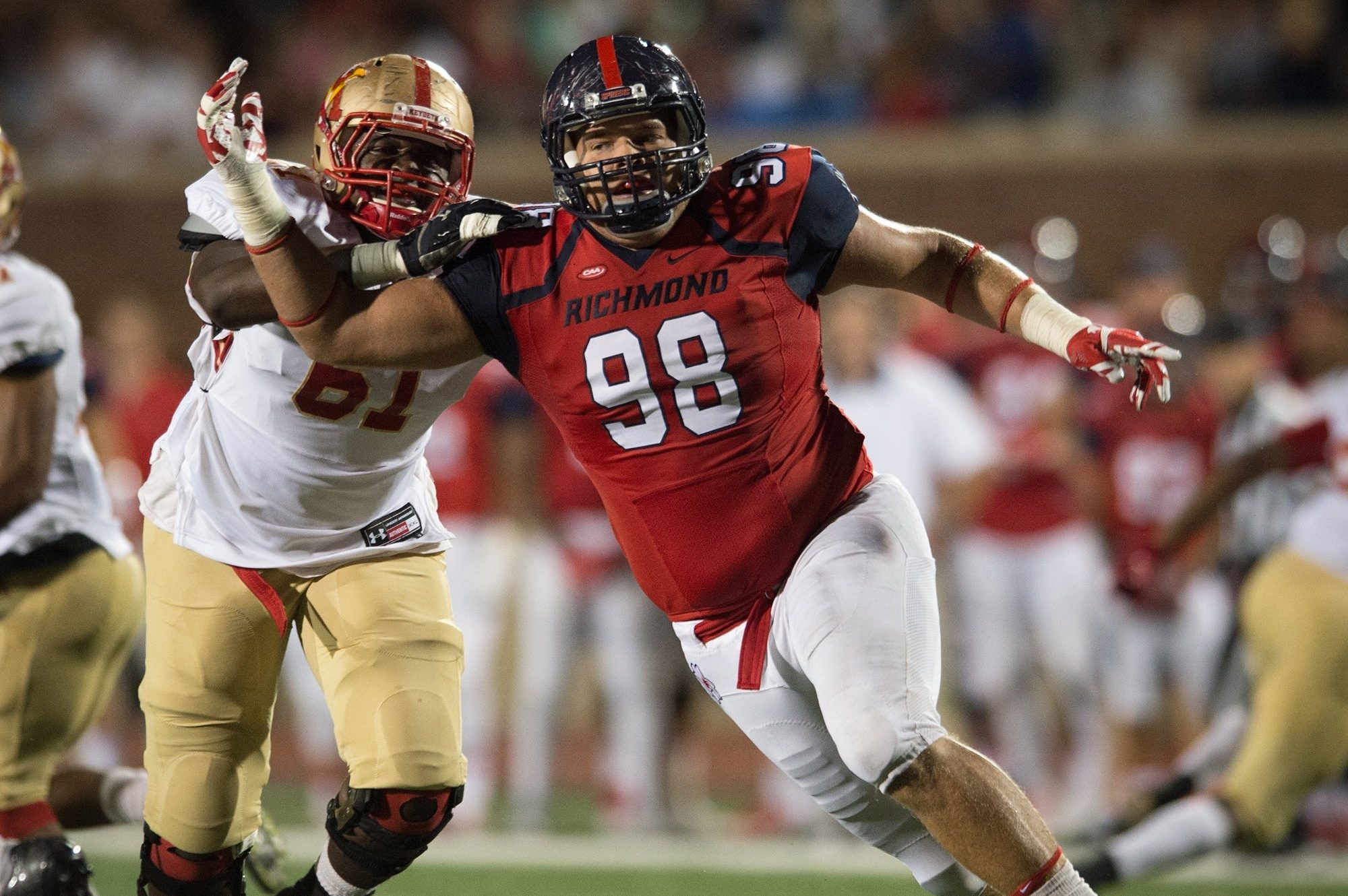 Winston Craig made waves during his time in college and now has brought his talent to the XFL. Craig is a defensive end for the Dallas Renegades and he is ready to “raise hell.”

I witnessed Craig play firsthand when he was with the Richmond Spiders. I saw Craig manhandle offensive lines as he blew through them getting to the quarterback. During his time at Richmond, he appeared in 52 games and recorded 166 tackles, 20.5 tackles for loss, 13.5 sacks and two interceptions.

After his time at Richmond, Craig went undrafted but signed with the Philadelphia Eagles in 2017. He spent time during the 2017 and 2018 seasons on the Eagles practice squad.

The Dallas Renegades of the XFL selected Craig in their inaugural draft. This elated me. During their training camp in Houston, I got a chance to visit with him. I reiterated how pleased I was to see him in this newly formed league. He performed well enough during camp and made the 52 man roster. This was not surprising to me.

The journey for Craig is not over and I know that he will perform well with the Renegades.

The Renegades host the St. Louis Battlehawks at the reconfigured Globe Life Park on Sunday, February 9. Kick-off is set for 4 p.m. CT and the game will be carried on ESPN. 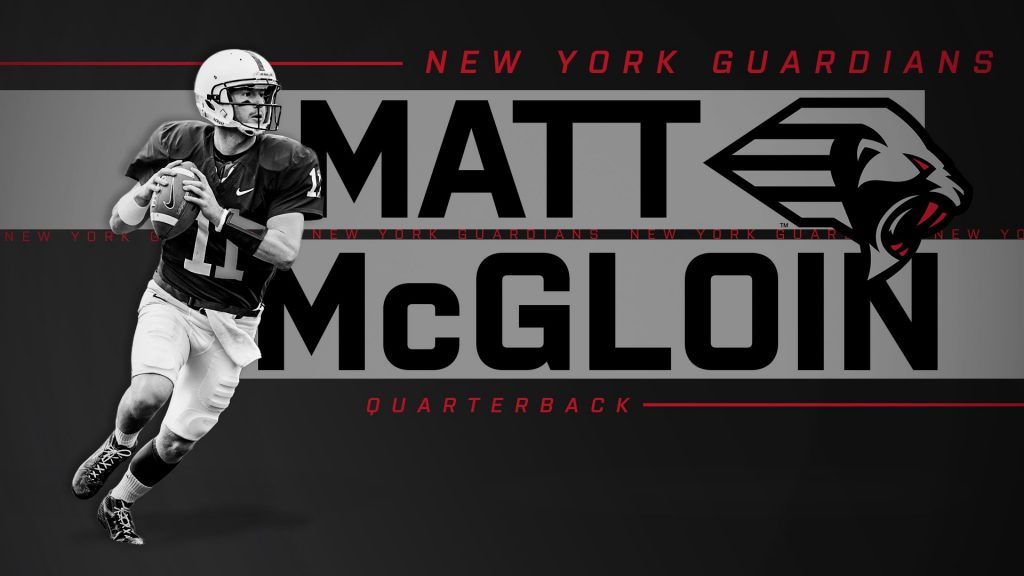 In a season filled with uncertainty and anxiety, quarterbacks like McGloin will be worshiped by fans and analysts. 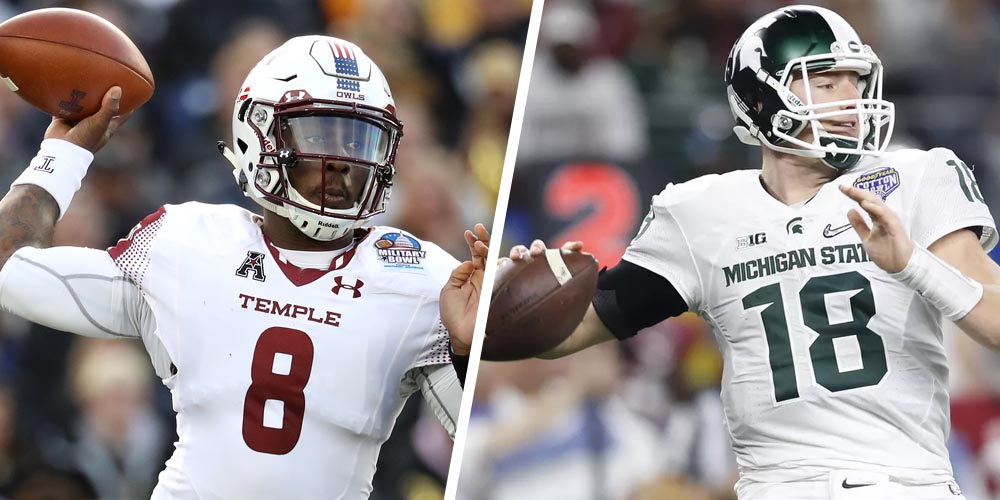 Whoever, Coach Jones decides to go with, we know they will thrive in this offense. 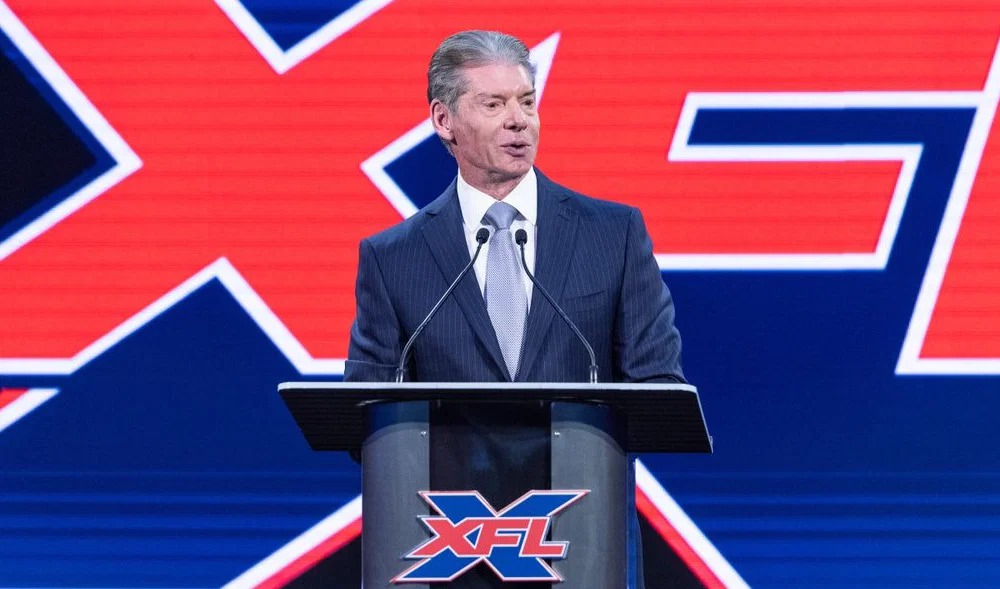 Vince McMahon has done his research, learned from his mistakes, and is ready to run a successful football league. 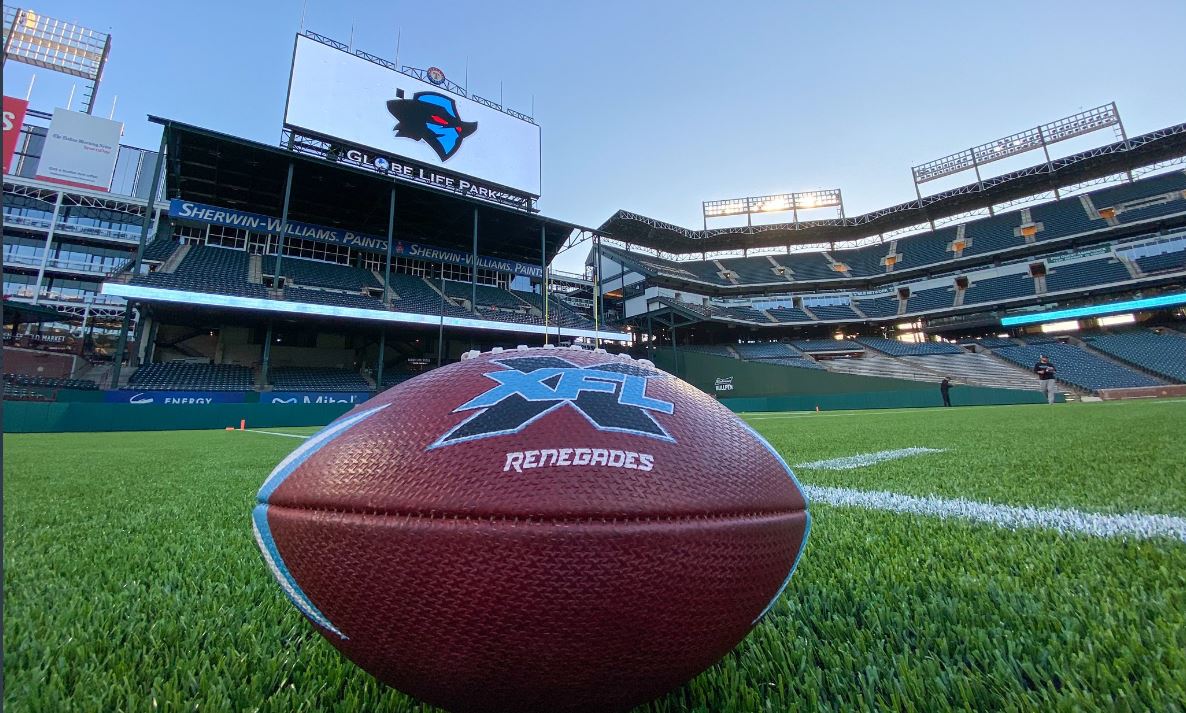 Five players to keep an eye on and to target in your XFL fantasy leagues and daily fantasy. 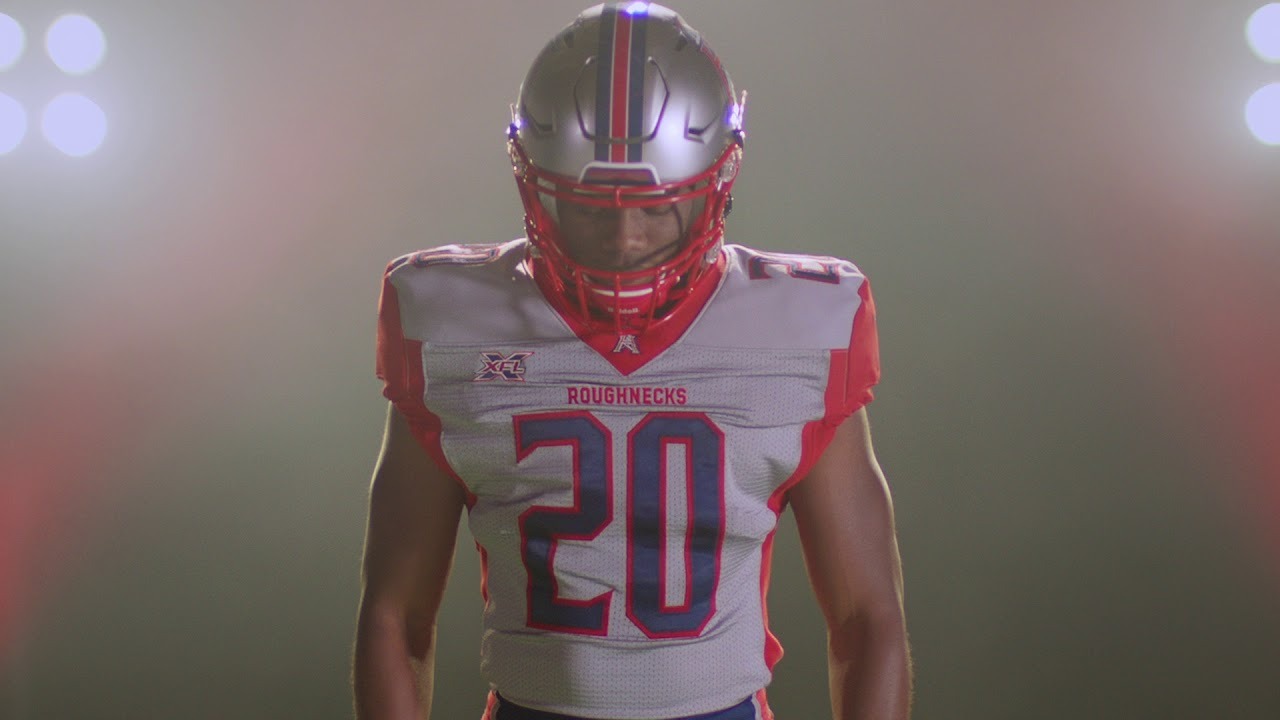 This isn’t your dad’s XFL. Oh no. This is a new, revamped, reenergized, reimagined brand of football. 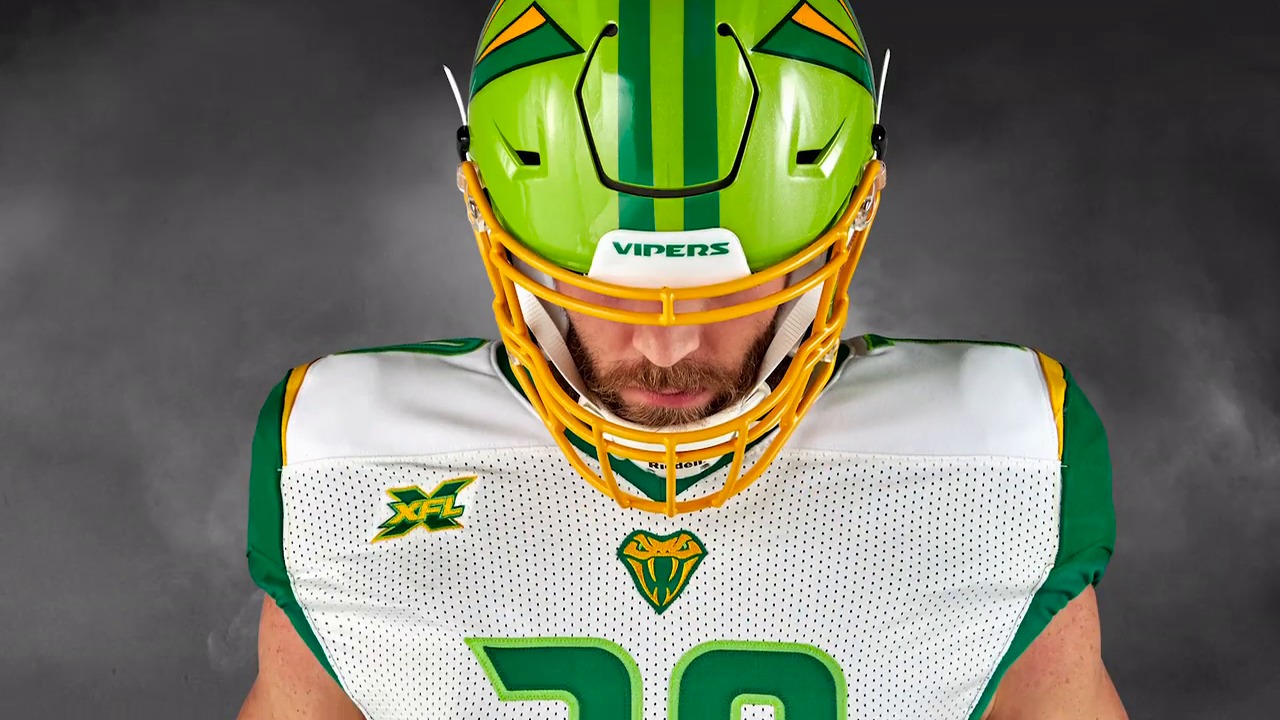 An analysis of Tampa Bay’s roster and the cut-downs made after training camp. 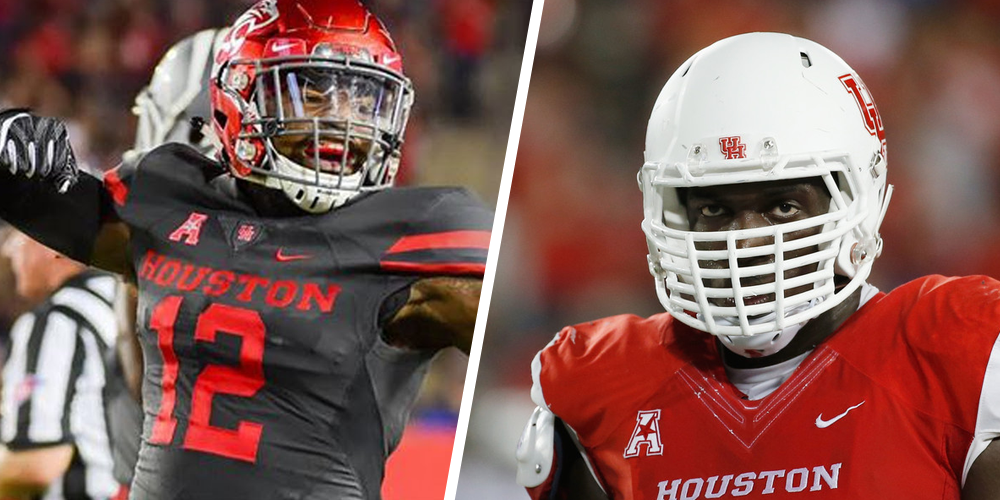